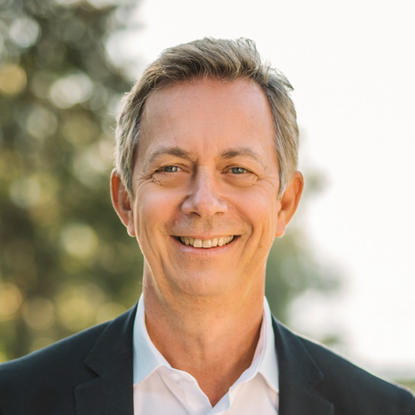 Over his 36 years with Nestlé, Bernard Meunier has held senior leadership roles in marketing, commercial and general management. He has a passion for brands and sustainability.

Bernard joined Nestlé Belgilux in 1985 as Brand Manager, progressing to Regional Sales Head in 1989. Throughout his career he has built an extensive knowledge of Nestlé on a global scale; as Coffee and Beverages Senior Marketing Advisor in the Strategic Business Unit in Vevey from 1990; Marketing Manager in Hungary from 1992 and Marketing and Sales Director in Russia from 1996.

In 2003 he became President of Davigel and General Manager for the OOH Division at Nestle France. After this he took on CEO positions in Nestlé Russia and Eurasia, Nestlé Iberia and Purina PetCare for EMENA successively.

In March 2021 Bernard joined Nestlé's Executive Board and became responsible for Strategic Business Units, Marketing and Sales. In this role Bernard is focused on sparking innovation beyond our core products, accelerating Nestlé’s digital transformation in marketing and sales as well as taking a leadership role in sustainability through our Generation Regeneration promise.

Bernard is Co-Chairman of the Supervisory Board of Cereal Partners Worldwide (CPW). 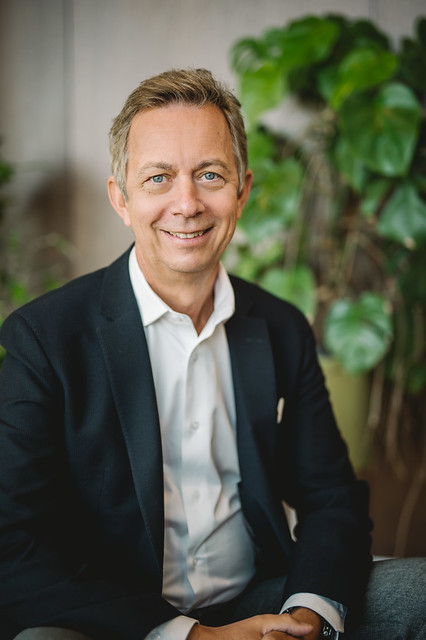 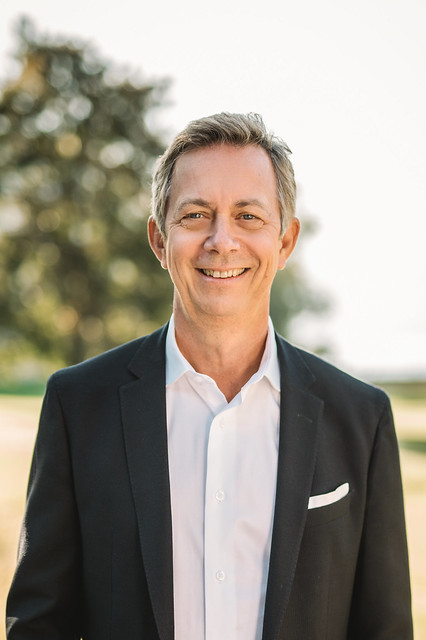 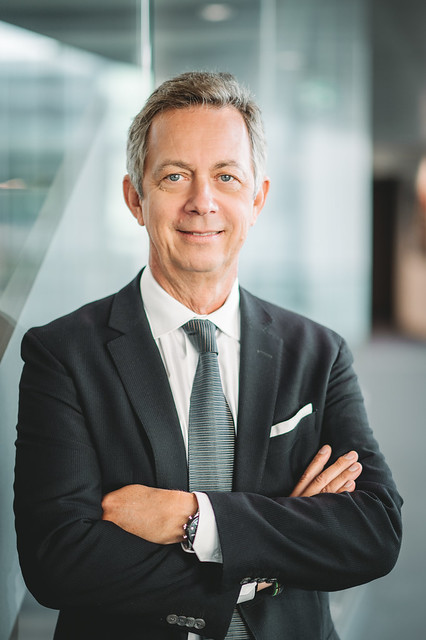 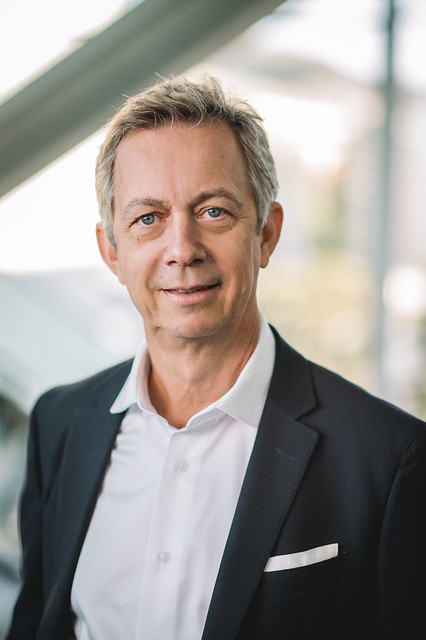 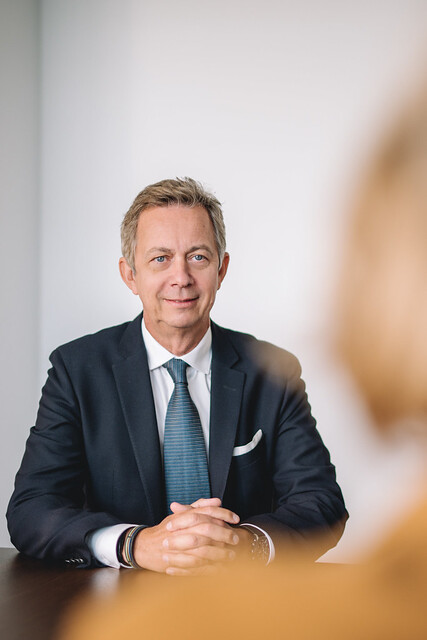 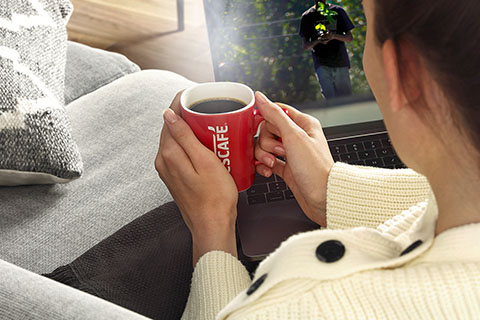