Reading Time:
3
Minute(S)
Sweat courses down the faces of the Tour de France riders as they sprint for the race finish on the Champs-Elysee each July, crouched over their handlebars, pain etched on their faces…

Seen by many as the pinnacle of sporting endurance, 'Le Tour' is a race where the riders average 40km/h over thousands of kilometres of challenging terrain.

Eddy Merckx, who won the Tour de France four times in the 1970s, said: "Cyclists live with pain. If you can't handle it, you'll win nothing."

Cyclists live with pain. If you can’t handle it, you’ll win nothing. Eddy Merckx, former road and track bicycle racer

You’ll also win nothing without superhuman fitness levels, good nutrition and around 10 litres of fluid on average per stage – the last to replace the seven litre of fluids that you'll lose, on average, through sweat during each stage.

Of course, we’re not all scaling Alps in lycra, and you don’t have to drink this much water during your casual Sunday afternoon cycle or jog around the local park.

All the same, adequate hydration both before and during exercise is critical for all of us. It helps regulate body temperature, replace fluid, and restores water levels after exercise.

When the mercury climbs above 30°C, dehydration can quickly lead to a 2% loss of body weight and decreased endurance and skill. Dial that up to a 3%, and you’re losing muscular power and strength.

The more active you are, the greater your water needs to sustain peak performance.

Tour de France cyclists tend to consume water-based drinks that contain carbohydrates, electrolytes and vitamins. But they are exercising extremely intensively for hours on end.

For the rest of us plain old H2O will do. We lose more water than minerals through sweat during casual exercise, so focus on replacing the fluids you lose with water alone.

You can do so while you watch your heroes flash by during the Tour de France, for instance. Nestlé Waters mineral water brand Vittel became an official Tour partner in 2008 and distributes water to spectators along the route each year – in the spirit of sharing, vitality and fun.

Our partnership with the Tour de France stems dates back to 1923, when Perrier first supplied water to the race.

Nestlé is committed to promoting hydration for everyone, in line with our company purpose and in support of the United Nations Sustainable Development Goals.

Your water needs differ depending on how old you are, where you live, what you eat, and how much exercise you take. But whether you’re pushing the pedals, sitting at a desk, or cheering on your heroes on the Champs Elysees, it’s vital that you stay cool. 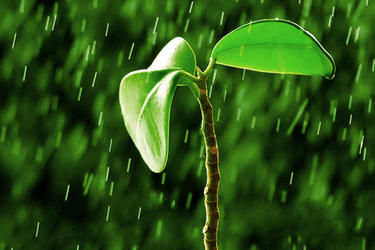 Agriculture
An inside look into the Nestlé-Starbucks partnership
Read More 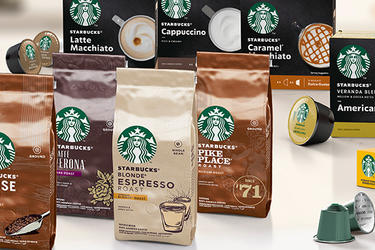 Innovation
Finding their own economic independence through coffee
Read More 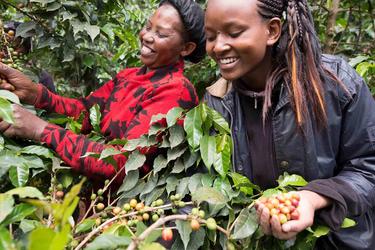