Making things can be a messy business. Whether you're preparing a quick dinner for one or spending months renovating the house, chances are there will be some waste generated in the process.

So let's scale things up a bit and throw in rather a lot of pet food. Imagine making enough cat and dog food and litter to cater to the needs of millions of pets each year.

Then try doing that without sending waste to landfill and you begin to understand the magnitude of achieving zero landfill waste in a Purina factory. 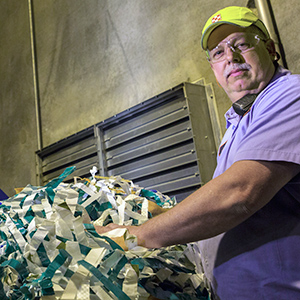 Of course, just because something is difficult doesn’t mean it can’t be done. In fact, the world's biggest food company, Nestlé, has committed to going landfill-free by 2020.

Seven of Purina's 20 factories in North America have achieved the goal already. Discarded material from those sites is carefully directed to places that specialise in recovering ecological and economic value.

That might mean reusing, recycling or burning to generate power. Whatever the best use for each material is and which prevents it from ending up as landfill. They've even found a way to take paper waste and turn it into Yesterday's News cat litter, to help cats reduce their environmental footprint (pawprint?) too.

Reducing waste is an important part of Purina's plan to minimise its impact on the environment.

The company is also working to use more renewable energy and conserve water. Water use at Nestlé Purina factories in North America has decreased by 28% since 2007.

"We are committed to continuous improvement towards sustainability in every step of our value chain and to making a better world for pets and the people who love them," says John Bear, Vice President, Manufacturing, Nestlé Purina North America.

Firstly, the company works with its employees to encourage everyone to get involved. Secondly, it looks at its processes to find ways of minimising waste generation right through the system. Thirdly, it works with companies who can compost, recycle, reuse or recover energy from waste produced.

Since 2014, the company has reduced waste to landfill in North America by over 34%.

Using the same three-step approach, parent company, Nestlé USA, has already eliminated waste for disposal from every one of its 23 food factories. Facilities that make everything from confectionery and dairy, to frozen meals, ice cream and beverages are all landfill-free.

All of Purina's sites are on the way to achieving the same goal, testament to the strength of Nestlé’s ongoing commitment to developing sustainable business practices at all of its operations. 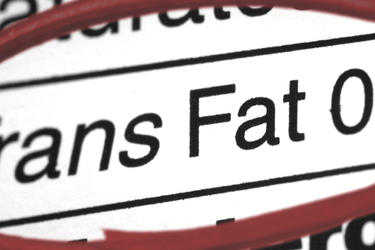 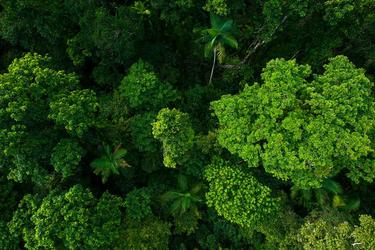 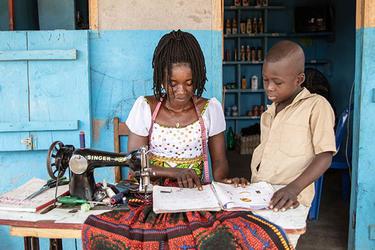 Responsible sourcing
To The Top