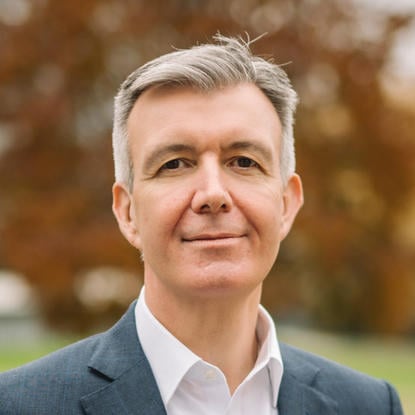 In his role as Deputy Executive Vice President and Head of Nestlé Coffee Brands, David Rennie is driving Nestlé’s coffee strategy and strengthening the company's leadership position in this important category.

David joined Nestlé in 2005 as Marketing Director of UK & Ireland Confectionary. He brought with him a wealth of management and marketing knowledge and experience from P&G where he worked from 1989 to 2005.

He was appointed Business Executive Manager of Confectionery in the UK & Ireland in 2009 and in 2012, David transferred to Vevey as Zone Europe Regional Manager, notably in charge of the European Coffee strategy. In 2014 he joined SC Johnson as Head of European Operations.

We welcomed David back as Head of Beverage Strategic Business Unit in 2018. In January 2020 he was nominated Deputy Executive Vice President, Head of Nestlé Coffee Brands and he became a member of the Nestlé S.A. Executive Board in March 2021. He also serves as Chairman of Nespresso S.A.

David has grown the coffee business significantly over recent years. He launched a successful global partnership with Starbucks and has since extended the range of products at a rapid pace. 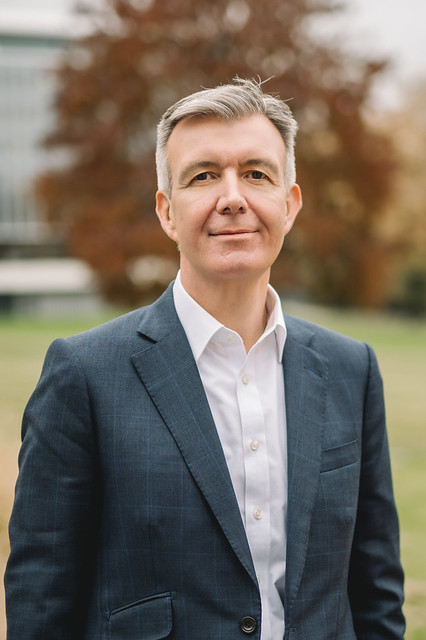 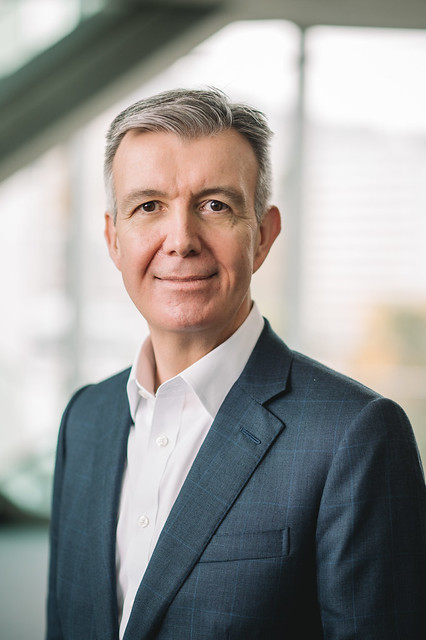 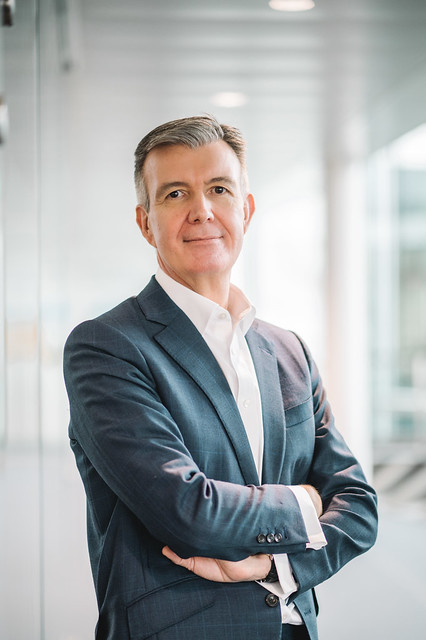 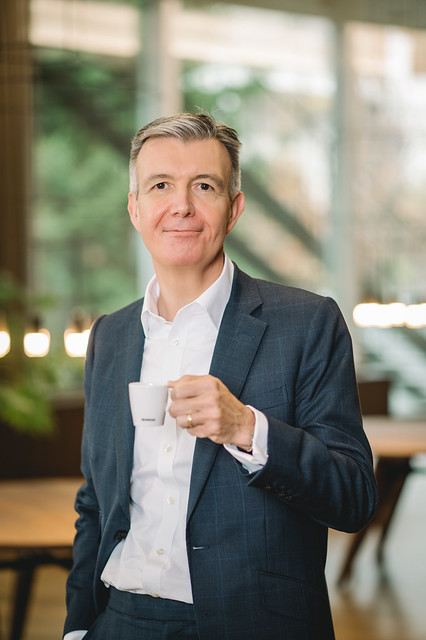 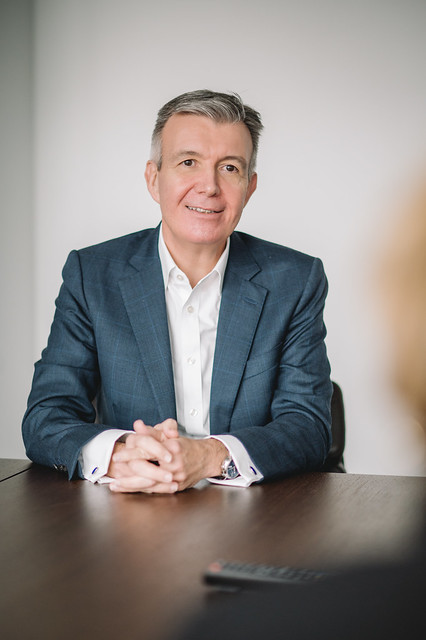 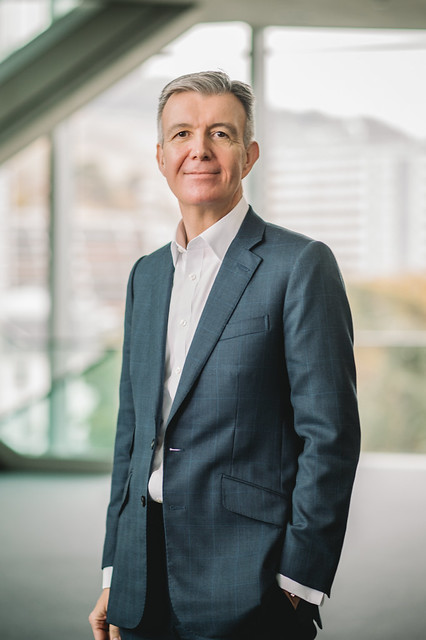