As announced on December 7, 2021, Nestlé began a new share buyback program for the purpose of subsequent capital reductions on January 3, 2022. This buyback program of up to CHF 20 billion is due to be completed by the end of December 2024.

Nestlé started share buyback programs in 2005, increasing with them the flexibility in managing its capital structure as well as the strong financial position of the Group. 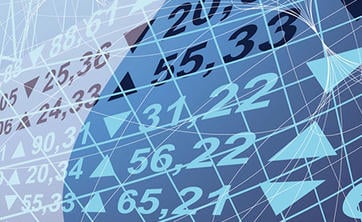 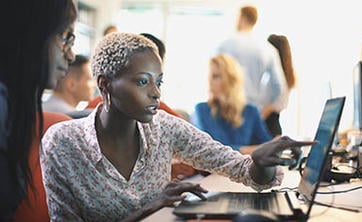