Cereals and grains, particularly wheat and corn, are important raw materials for several of our food and beverage ranges, including breakfast cereals, pasta and pizza.

Our cereal supply chains are complex and wide-reaching, which can make it difficult for us to have complete transparency over our cereals’ journey. We are taking a consistent approach as with other priority raw materials, implementing programs aimed at developing better, regenerative agricultural practices and improving farmers’ livelihoods.

Our approach to ensuring transparency in our cereals supply chain

We source cereals and grains from around the world, with most of our supply coming from Argentina, Australia, Brazil, France, Mexico, Russia, the UK and the U.S. We buy cereals from commodity traders as well as co-operatives, who often buy materials from other traders. This means they have little visibility of their supply chain, which in turn impacts the visibility for Nestlé.

We aim to source from suppliers where the operations, as well as the farms that supply them, comply with local laws and regulations and with our Responsible Sourcing Standard. We have made progress and are committed to holding our suppliers and ourselves accountable, as well as driving industry-wide transparency. To achieve this, we have published the list of our Tier 1 cereals suppliers and the list of the mills in our supply chain, along with their countries of origin.

With greater transparency, we aim to address the social and economic challenges in sourcing cereals, as well as the environmental issues, such as soil erosion, water quality degradation and biodiversity loss.

We work hard to add value to agricultural lands in regions where we source crops, to complement the good work that farmers are already doing.

In the U.S., our pet food division Nestlé Purina is working with farmers, conservation groups, government agriculture agencies, university experts and other companies to improve that balance. Where our raw materials are sourced, we contribute to projects around improving soil quality, irrigation and nutrient management in rivers. These help to conserve and protect the environment while supporting local farming communities.

Restoring major rivers in the US

The Wabash River, which flows through agricultural lands in Indiana and Illinois, contributes 1% of the water volume and 11% of the nutrients that flow into the Mississippi River. The Nature Conservancy (TNC), together with farmers, government conservation agencies and Nestlé Purina, is reconnecting the Wabash River with its floodplain at key junctures to slow the flow of the river and capture nutrients and sediment. This is resulting in cleaner water flowing into the Mississippi.

Find out more in our video about the TNC Wabash River Project.

Soils are important for the planet. This thin layer, often less than one meter deep, nourishes approximately 95% of the Earth's population. Agricultural soils only represent about 7% of the Earth's surface yet they play a vital role in our existence. Their degradation has a major impact on sustainability, biodiversity and global warming.

Since 2017, Nestlé and Purina were early champions of The Nature Conservancy’s (TNC) work to help advance adoption of soil health practices in the U.S. As part of these efforts, TNC launched the reThink Soil Roadmap, outlining critical steps for achieving widespread adoption these practices and highlighting the potential economic and environmental benefits. Nestlé Purina is supporting this research, helping advance a global movement to champion the transformative role that healthy soils can play.

Since 2018, Nestlé has been working with Earthworm Foundation in France to encourage innovative and practical approaches to soil regeneration. The Living Soils Initiative aims to encourage regenerative agriculture and its benefits for farmland, such as soil fertility, water quality, the prevention of soil erosion and, most notably, carbon capture. By working alongside Earthworm Foundation, we hope to engage farmers in our supply chains, supporting them as they reintroduce life into their soil. 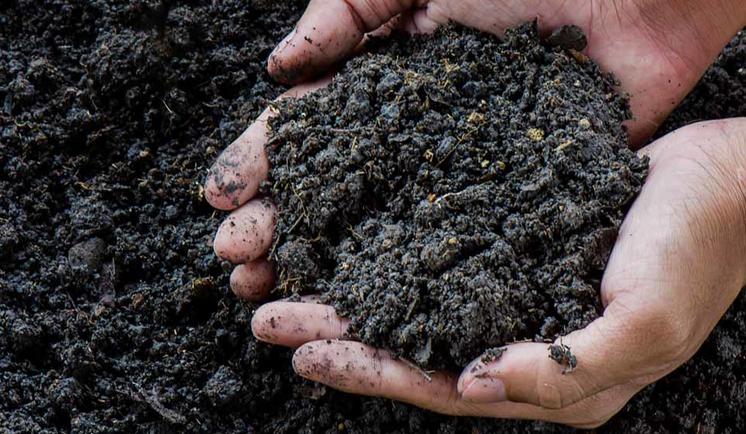 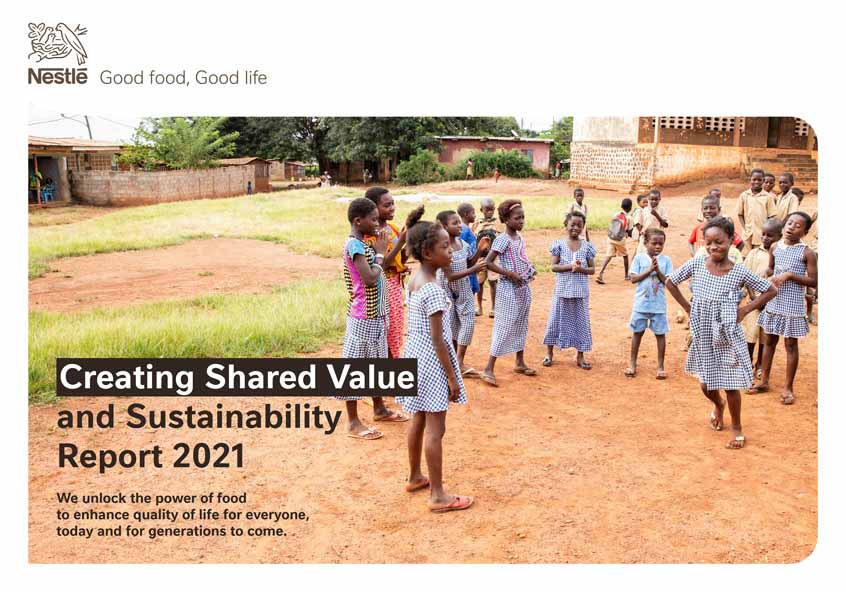 Our vision and approach 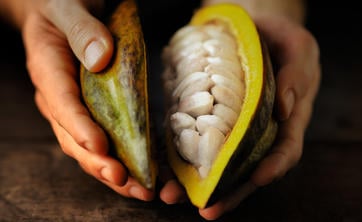 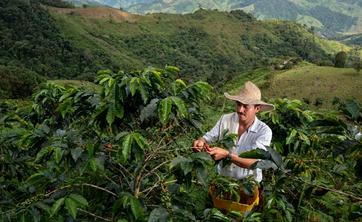 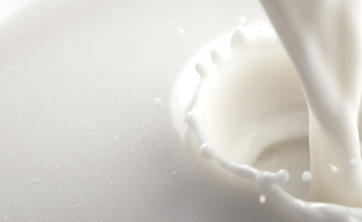 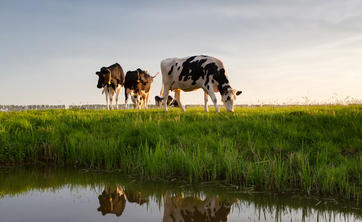 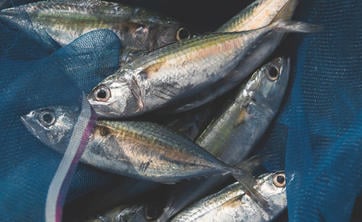 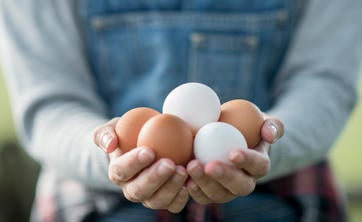 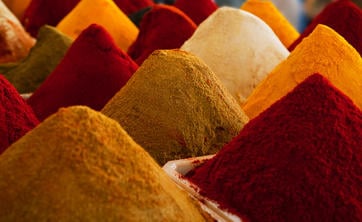 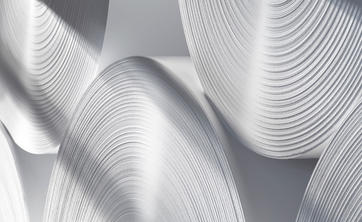 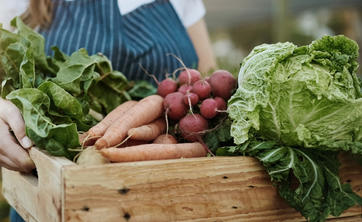 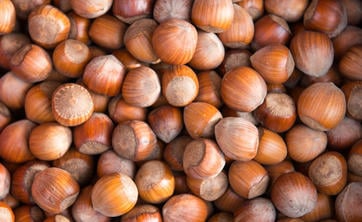 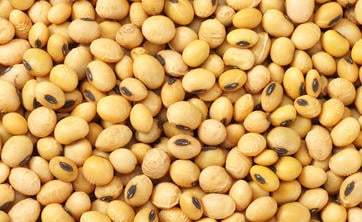 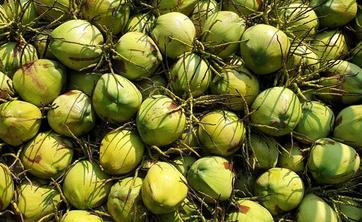 Our road to net zero 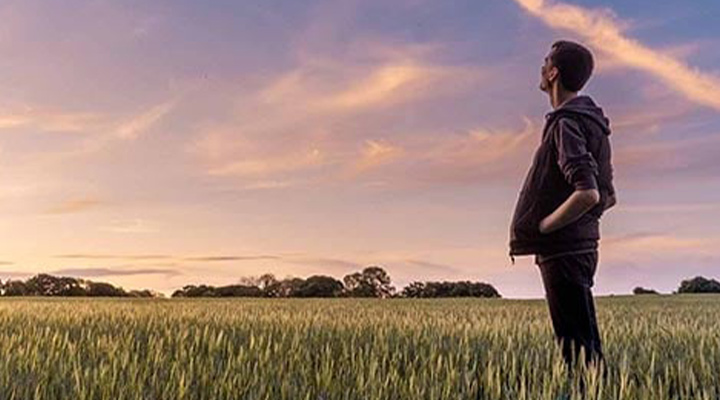 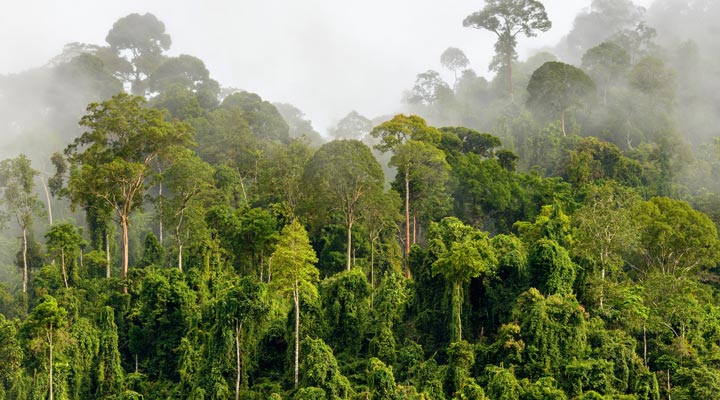 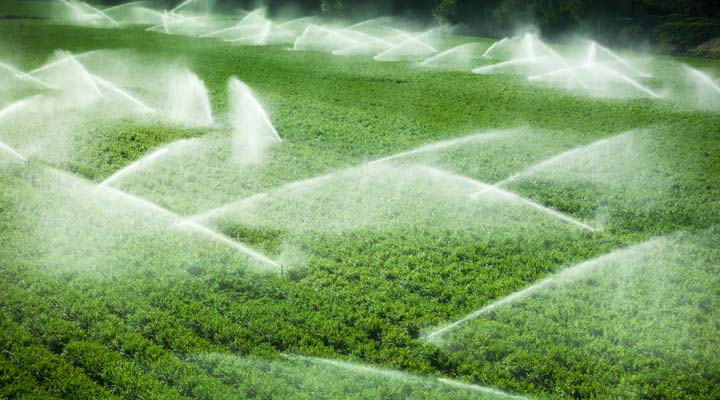