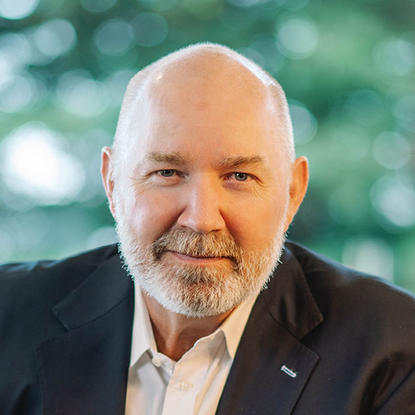 Steve Presley is Executive Vice President and Chief Executive Officer, Zone North America, and Market Head for the U.S., Nestlé's largest market in the world with approximately USD30 billion in annual sales. A people-centered leader, Steve helped turn Nestlé USA into an engine for profitable growth during his tenure as Chairman and CEO, beginning in 2018.

A hallmark of his leadership is a core belief that culture drives success, and self-disruption is the best way to win in the market and serve your consumers. He revitalized the U.S. business through a strategic focus on empowering people and transforming culture. The 'consumer-obsessed' turnaround was driven by employees across Nestlé USA who embraced Steve's Ways Of Winning approach that emphasizes speed, agility, courage and collaboration. Prior to becoming Nestlé USA CEO, Steve—as Chief Transformation Officer and Chief Financial Officer—orchestrated a cross-country headquarters move, among other critical transformations.

Steve's leadership in the U.S. market oversaw strategic divestitures and acquisitions that reflected—and delivered on—his profitable growth strategy. The portfolio transformation included selling the confections business, buying Starbucks Consumer Packaged Goods business, Freshly, Chameleon Cold-Brew coffee and Essentia premium water, among other moves. He and his leadership team also invested in and developed the future-forward capabilities of the business, from e-commerce to flex manufacturing to the use of analytics and data to drive and inform decision-making.

Steve began his career with Nestlé nearly 25 years ago as a controller for the beverage factory in Suffolk, Virginia and has held various roles in finance and management across his tenure. In 2013, he was appointed CFO for Nestlé USA and took an expanded role a few years later, directing Nestlé USA's strategic transformation to ensure the long-term growth of the company.

Steve is originally from West Palm Beach, Florida. He holds a bachelor’s degree in accounting from the University of South Florida and is a Certified Public Accountant. 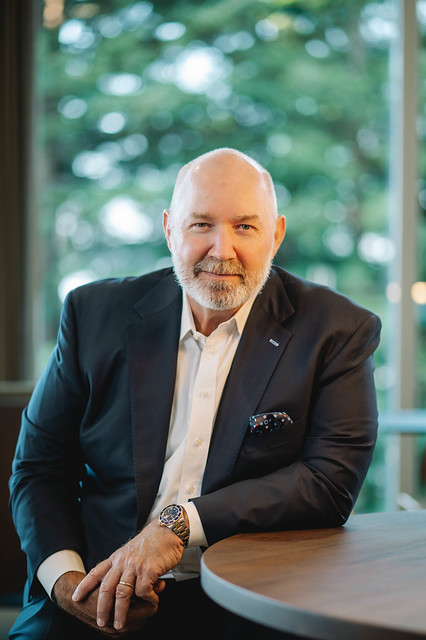 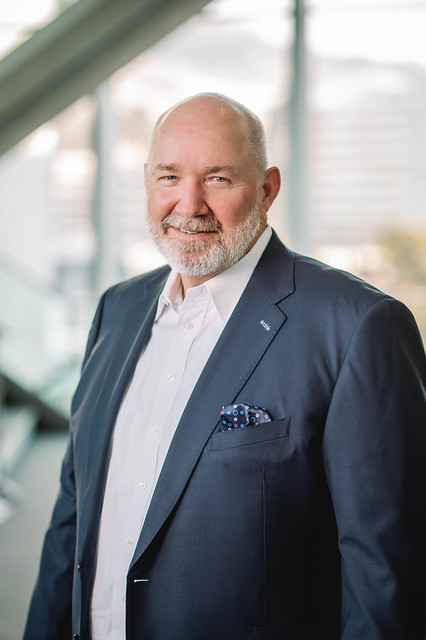