Why was a Nestlé boycott launched?

In the 1970s, declining rates of breastfeeding led a number of organisations to raise concerns about the marketing practices of breast milk substitute manufacturers - including Nestlé - in developing countries.

This resulted in the Infant Formula Action Coalition launching a boycott of our products in 1977 in the United States. This boycott was dropped in 1984.

Why was the US boycott dropped?

In 1981 the World Health Organization (WHO) adopted a set of recommendations for member states to regulate the marketing of breast milk substitutes, feeding bottles and teats. This is known as the ‘WHO Code (pdf, 128Kb)’. Read more about the Code.

Many developing countries didn’t fully implement the Code. So, in 1982, we became the first manufacturer to introduce our own policy, drawn from the WHO Code, to regulate how we marketed breast milk substitutes in developing countries. We refined this policy in 1984, after consultations with stakeholders including the WHO, the United Nations Children’s Fund (UNICEF) and civil society organisations.

As a result of this, the US boycott against us was dropped.

We strive to continuously improve our practices and we have revised and reinforced our policy (pdf, 1.67Mb) a number of times since its adoption, based on practical experience and developments in WHO recommendations.

Are there still boycott activities today?

Yes. In 1988, a group of organisations in the United Kingdom launched a new boycott against us, which is on-going, despite the fact that we follow the WHO Code as implemented by national governments everywhere in the world.

As a result of our inclusion in the responsible investment index FTSE4Good in 2011, the United Reformed Churches ended their support for the boycott. A number of other significant stakeholders had already ended their support for it, including the General Synod of the Church of England, the Royal College of Midwives, and the Methodist Ethical Investment Committee. Read more about FTSE4Good.

What do I do if I want to raise a concern?

If you have any concerns about our breast milk substitutes marketing practices, we encourage you to raise them with us so that we can continue to improve.

It is our strong commitment to market our infant food products in accordance with the principles and aim of the WHO Code. To find out more about how you can raise a concern, visit this page. 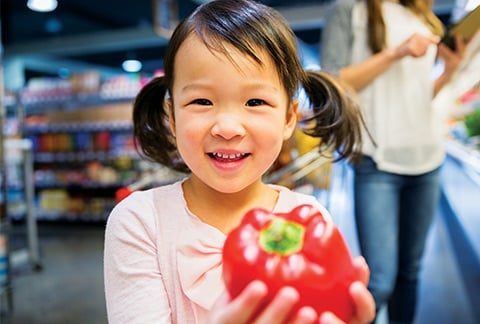 Here are 7 ways you can enjoy cooking with children 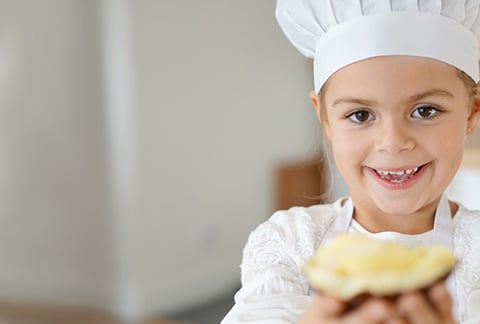 5 ways to boost it for strong and healthy kids 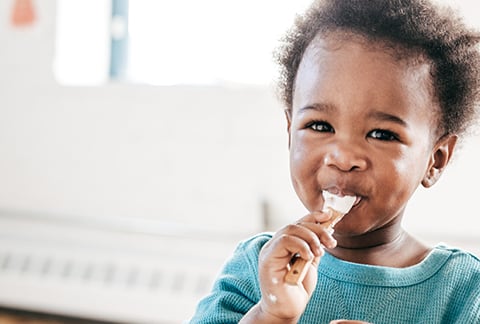