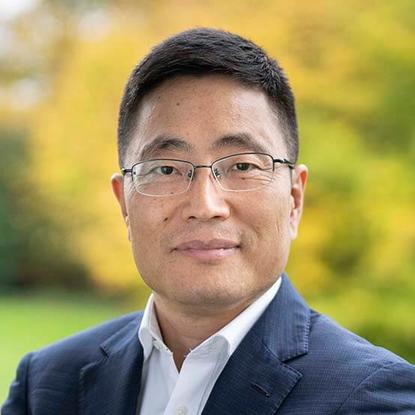 David Zhang is deepening the Zone Greater China's focus on nutrition, health and innovation, based on consumer insights and sustainable development.

David has worked in the pharmaceutical and FMCG industry for nearly 30 years, for Carrier Air Conditioner, Yusai Cosmetics, Wyeth and more. This has afforded him with extensive experience in finance, operation, sales and management.

During his time as CEO of Totole, David led a team dedicated to the research and promotion of Xian science, and drove innovation of products, business models, organizations and processes. He also led the team to actively implement a sustainable development strategy.

In January 2022, David joined the Nestlé S.A. Executive Board as Executive Vice President and CEO of Zone Greater China.

David is a Chinese national. He holds a bachelor's degree in Economics from the University of Shanghai Science and Technology and a Master of Business Administration at the School of Management, Fudan (Hong Kong) University. He is also a Certified Public Accountant of China and a Fellow of CPA Australia. 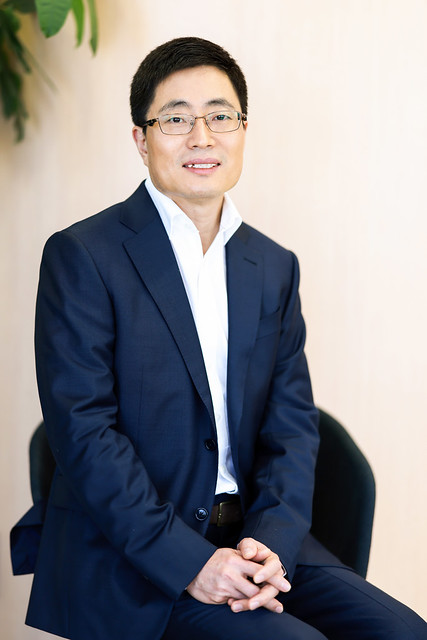 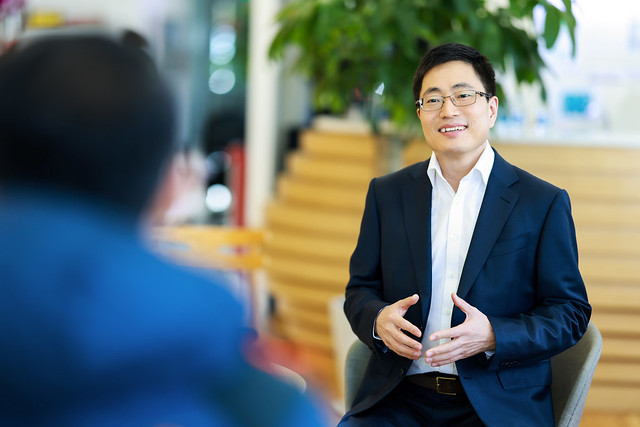 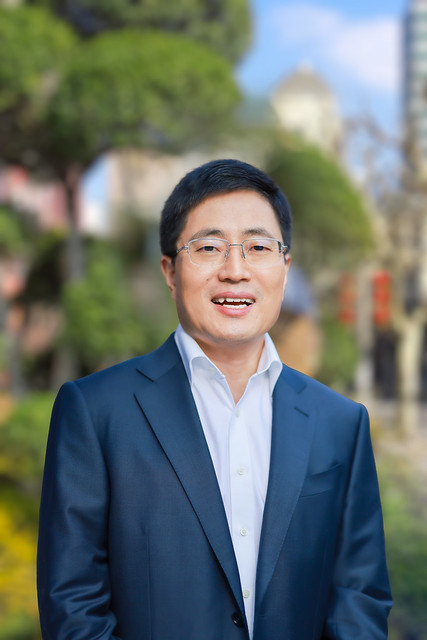 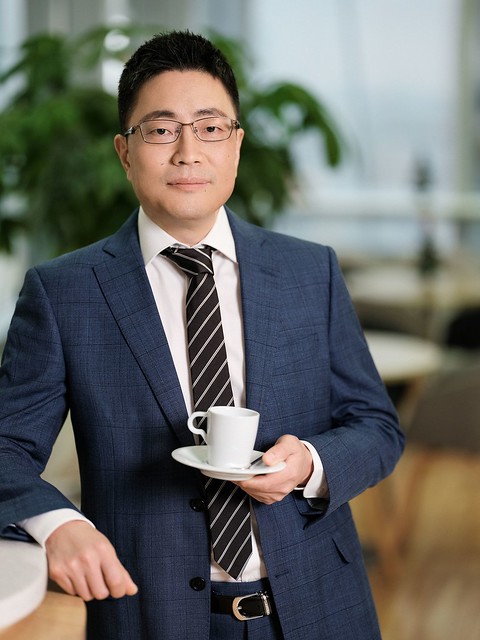 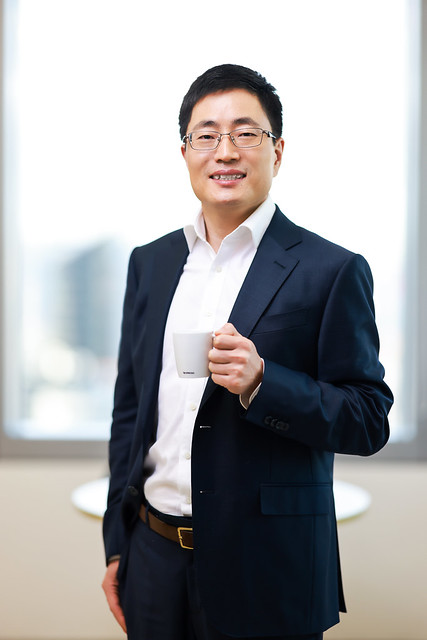