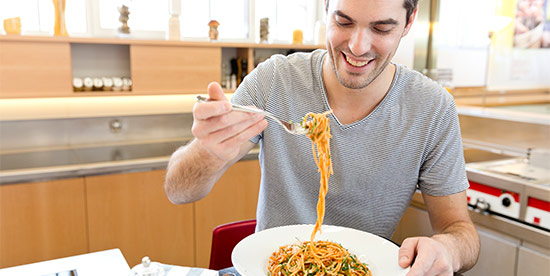 A diet rich in whole grains may significantly lower the risk of cardiovascular disease in overweight and obese adults under the age of 50, according to new research by Nestlé and the Cleveland Clinic.

The findings, published in the Journal of Nutrition, suggest that whole grains can be a key regulator of blood pressure, and could provide an effective nutritional strategy to reduce cardiovascular-related deaths and disorders.

In the study, a group of overweight and obese adults followed either a whole grain or a refined grain diet for two eight-week periods. The diets were exactly the same, except for their content of whole grains or refined grains.

The collaborative research, which began in 2010, is one of the largest controlled studies of its kind on whole grains. Nestlé and Cereal Partners Worldwide provided the meals and food used in the trial.

Nestlé has made a public commitment to encourage consumption of whole grains and vegetables through its foods and beverages. For example, by 2015, 85% of the company’s breakfast cereals for children and teenagers contained more whole grain than any other ingredient.

For more information about the study, read the Cleveland Clinic press release