Nestlé is bringing Garden Gourmet to UK supermarkets with the next generation of plant-based alternatives, the Sensational range.

From September 20, plant-based fans in the UK will be able to get their hands on the vegan products, which have already been very popular in the UK's out-of-home channel.

Garden Gourmet has already been available in the UK to caterers and food service. Subway UK uses Garden Gourmet as the sole provider of vegan 'meatballs' in their hugely popular 'Meatless Meatball Marinara,' which is available in Subway stores across the UK.

Nestlé UK is continuously expanding its offering of delicious and more sustainable plant-based food with options across its wide range of food and beverages, including dairy-free coffee mixes and Carnation Vegan condensed milk alternative. Wunda is a fully versatile pea-based milk alternative that is high in protein and fibre and has been certified as carbon neutral by the UK Carbon Trust. Earlier this year, the company also launched KitKat V, a vegan version of KitKat, which is made with a rice-based alternative to milk.

Globally, Nestlé has around 300 R&D scientists, engineers and product developers dedicated to the research and development of plant-based products. This represents 10% of all Nestlé R&D employees. Scientists, chefs, and food technologists work together to get the right ingredients, the right taste, texture, and appearance.

Accelerating the switch to a more plant-based diet will also help Nestlé make good on its commitment to halve greenhouse gas emissions by 2030 and achieve net zero by 2050, contributing to the ambitious aim of the Paris Agreement, to limit global temperature rise to 1.5°C. 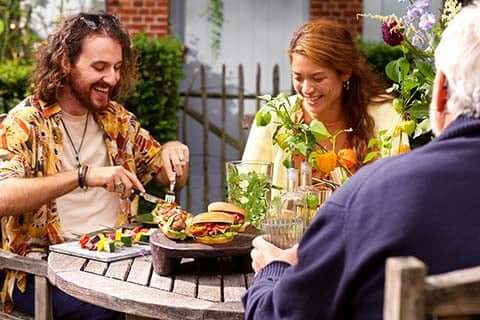 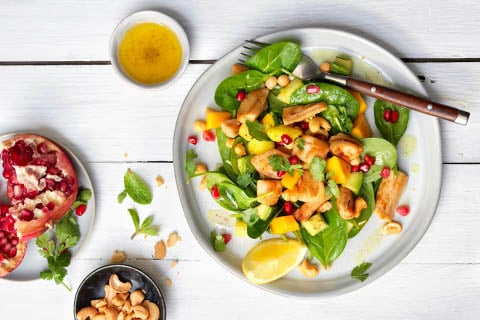 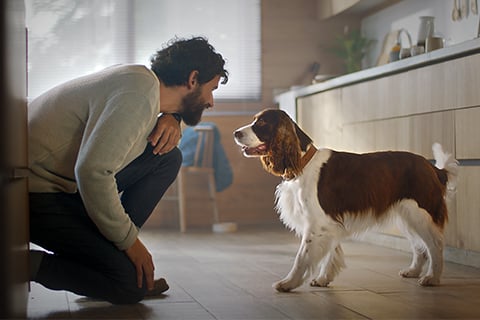 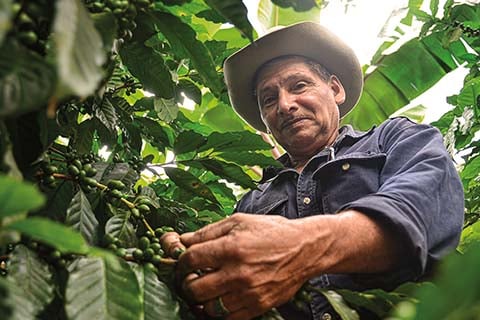 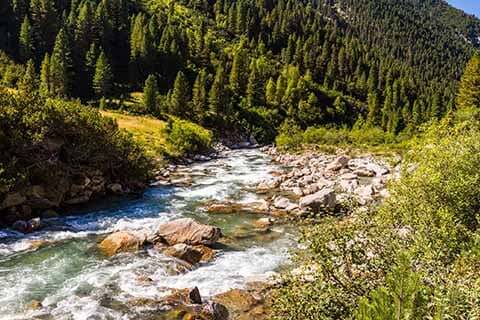 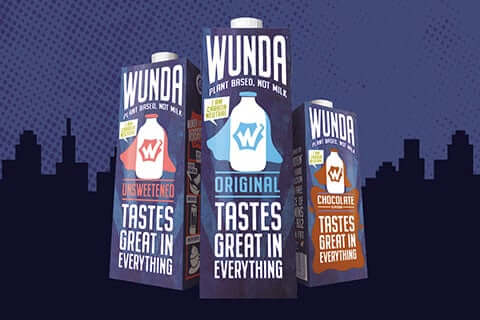