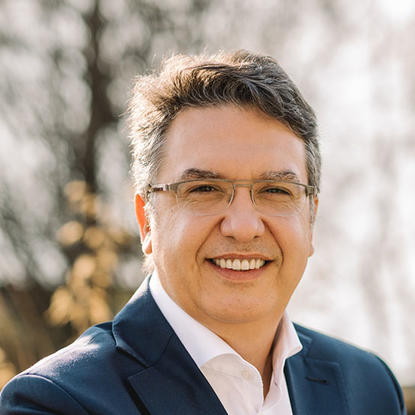 Remy Ejel leads a business committed to delivering affordable accessible nutrition to consumers in more than 110 countries, ensuring Nestlé products have a place in their daily diet. His team operates across one of the largest geographic regions of Nestlé, and the rich diversity of his organization, combined with the strength of the local talents across the Zone, is key to its success.

Core to Remy's beliefs is the importance of growing the capabilities of your people in order to grow your business sustainably. This has been a guiding principle for him since he joined Nestlé in Saudi Arabia in 1998. Remy spent nine years in various management roles in the Middle East before joining Nestlé headquarters as an Assistant Regional Manager for Zone Asia, Oceania and Africa in 2007. In this role Remy supported the Nestlé teams across Africa, helping them grow their businesses.

In 2011 Remy returned to the Middle East as Business Executive Officer for Confectionery and two years later was appointed Country Manager, Saudi Arabia. In 2016 he was asked to become Chairman and CEO for Nestlé’s Southern Africa Region and two years later, he moved to become Chairman and CEO of the Central West Africa Region. While accelerating the growth of these businesses, he also strengthened their affordable and accessible nutrition portfolios, ensuring more people could enjoy Nestlé food and beverages.

In September 2020, Remy was appointed Nestlé's Chairman and CEO for the Middle East and North Africa region. His strategy to deliver business success in a complex trading environment was focused on three areas: empowering people, driving sustainable business growth and maximizing the positive impact on society in the countries where Nestlé is present.

In January 2022, Remy became Executive Vice President and Chief Executive Officer, Zone Asia, Oceania and Africa as well as a member of the Executive Board of Nestlé S.A.

Remy has dual Lebanese and French nationality. He holds a degree in Marketing from the Lebanese American University. 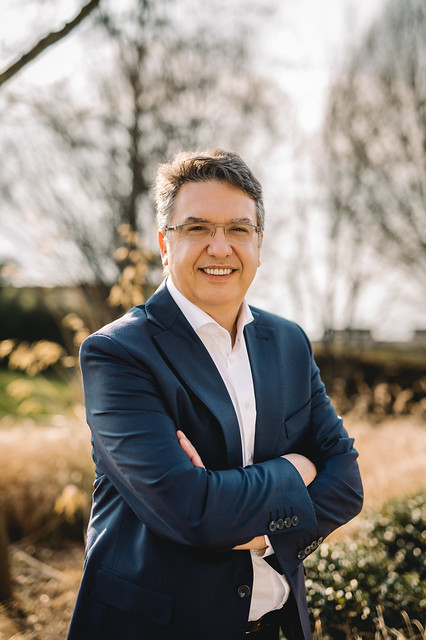 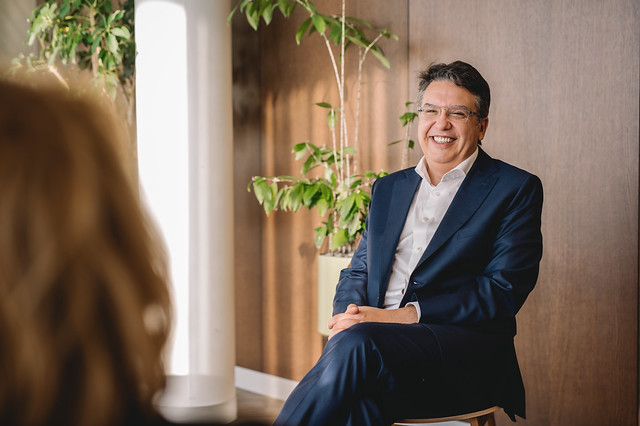 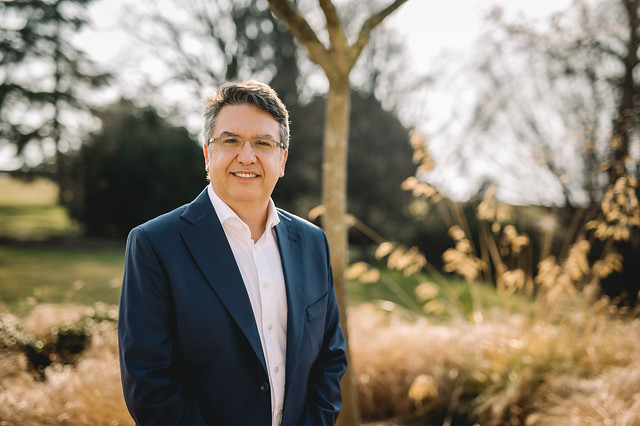 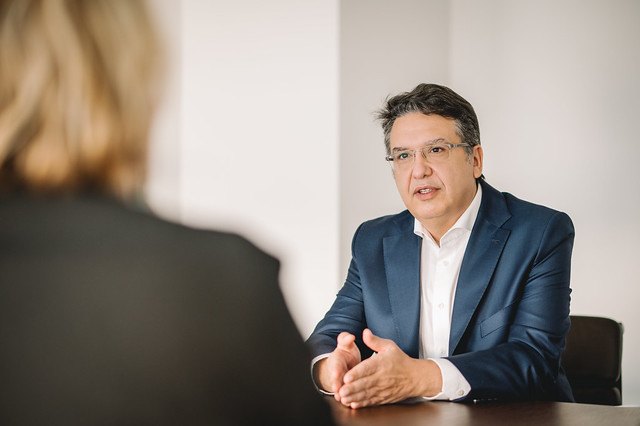 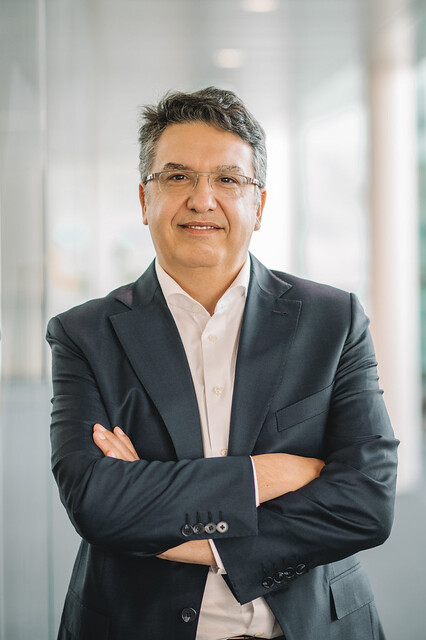 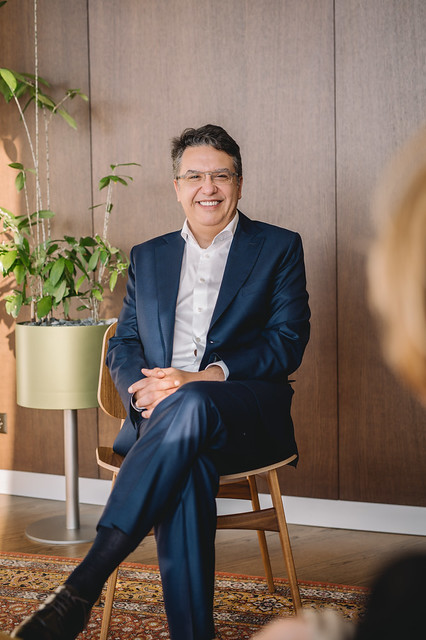