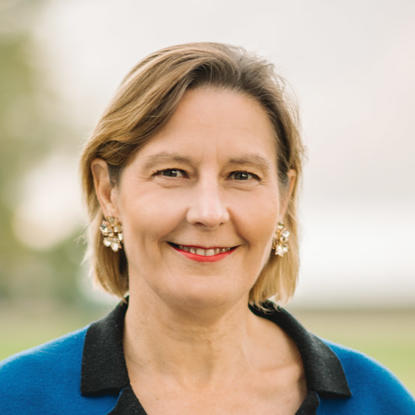 Béatrice Guillaume-Grabisch has a passion for people, corporate values, diversity and inclusion. She is strongly focused on ensuring a workplace where each and every employee is respected, accepted and understood. She also drives digital transformation at Nestlé for faster innovation, more efficient collaboration, and to help our people deliver more value with less effort.

Béatrice joined Nestlé in 2013 after a long career in the Fast-Moving Consumer Goods industry. She began her career in 1985 with Colgate-Palmolive in Paris. She then moved to Beiersdorf in Hamburg in 1989, where she assumed international responsibility for various product ranges. From 1995 to 2000, she held various roles at Johnson & Johnson Consumer, based in Düsseldorf. From 2000 to 2006, Béatrice was Managing Director for L’Oréal Paris in Germany, as well as Managing Director of the Consumer Division for Switzerland, based in Geneva. From 2006 to 2010, she served as President of The Coca-Cola Company in Germany. In 2010, she became the CEO of Zurich-based Beverage Partners Worldwide, a former joint venture between Nestlé and Coca-Cola.

Béatrice joined the Nestlé family in 2013 as Vice President, Regional Manager of the former Zone EMENA (Europe, Middle East and North Africa), based in Switzerland. She served as CEO of Nestlé Germany AG from 2015 to 2018. In January 2019, Béatrice was appointed Executive Vice President in charge of Group Human Resources, Business Services and Information Technology. In this role, she is focused on making Nestlé an even better place to work and on providing our 270,000 employees across 186 countries with the resources they need to serve consumers better every day.

As a representative of Nestlé, she is a Board member of L'Oréal S.A., France, and member of its audit committee. 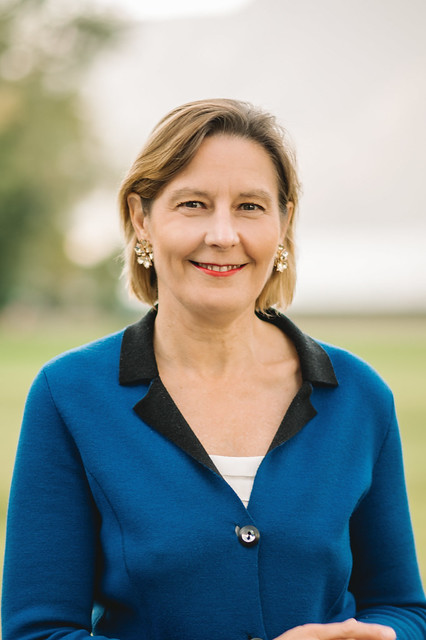 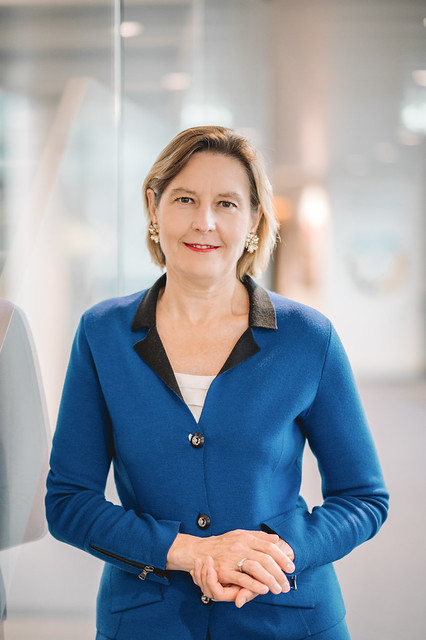 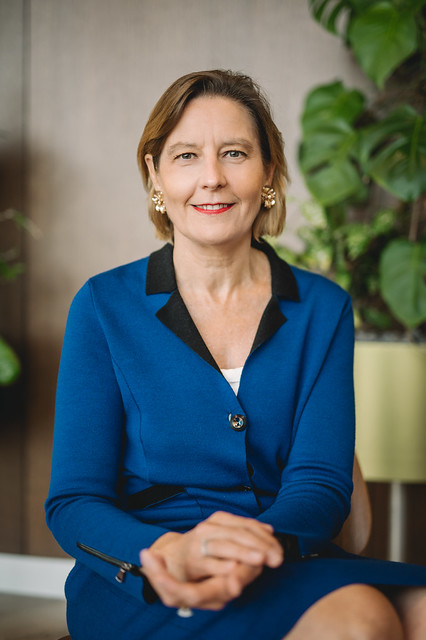 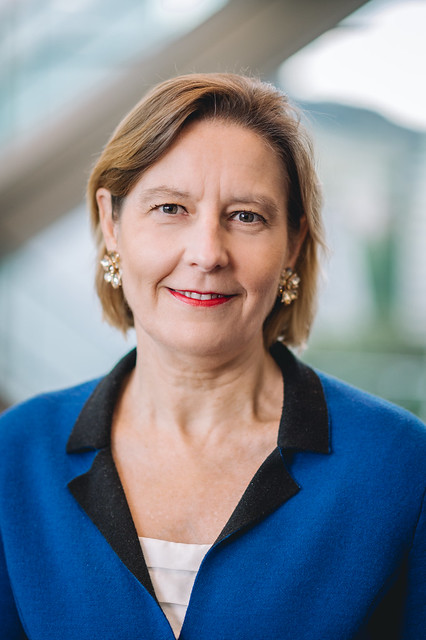 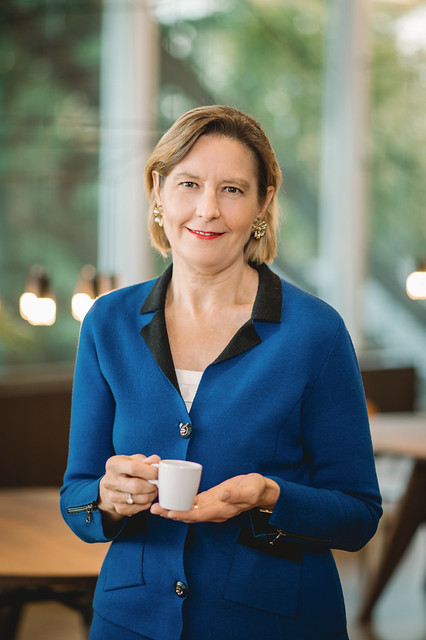 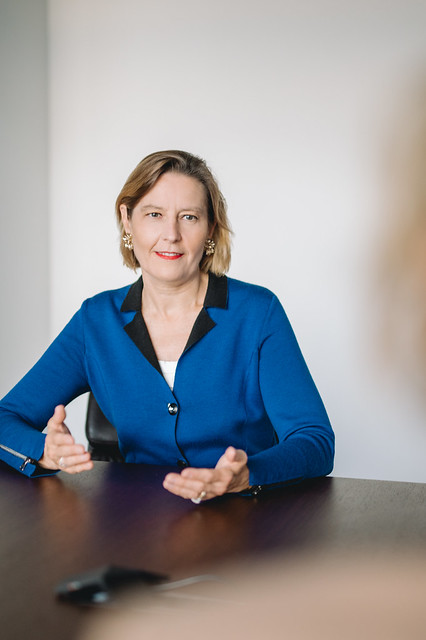 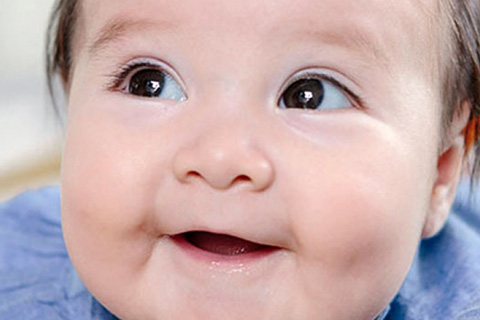 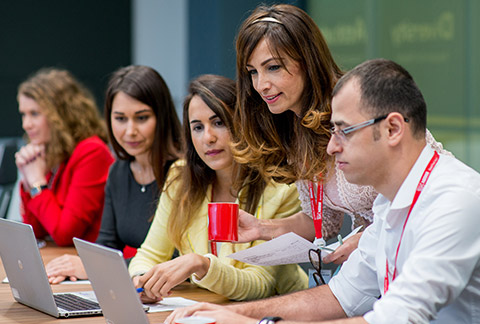