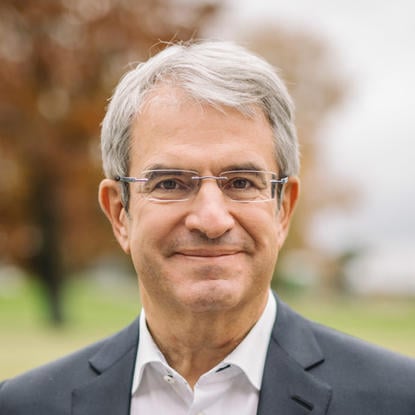 In 1999 he became the Head of the Nutrition Division of Nestlé France; and was appointed Chief Executive Officer of Nestlé Hungary in 2003, and then CEO of the Nestlé Iberian Region in 2007.

In November 2008, Laurent joined the Nestlé S.A. Executive Board as Executive Vice President with the responsibility for Zone Europe and was appointed in 2014 Chief Executive Officer of Zone Americas, the largest region for Nestlé.

Throughout his time at the company, he has been fundamental in driving innovation and leading performance across Nestlé's value chain to help enable healthier lives and contribute to the communities in which the Group operates.

Laurent plays a leading role in promoting youth employment and employability across the company. Starting in Europe, he launched the Nestlé Needs YOUth initiative in 2013. It provides a wide range of employment opportunities for young people under 30, strengthening their capabilities and professional skills, and has the ambition to help 10 million young people around the world have access to economic opportunities by 2030.

Born in Paris and educated at Ecole de Hautes Etudes Commerciales du Nord in Lille, he also participated in the IMD Program for Executive Development in Switzerland. 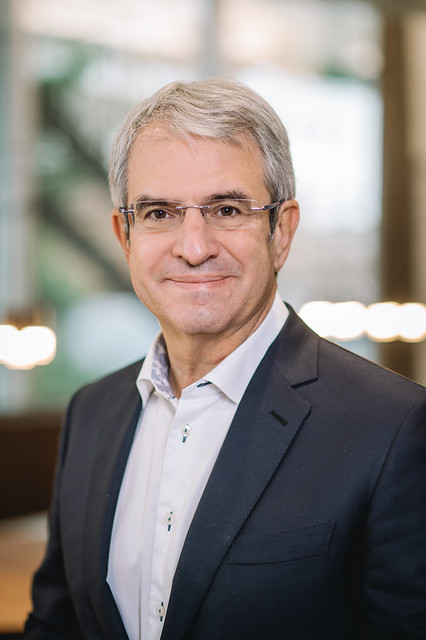 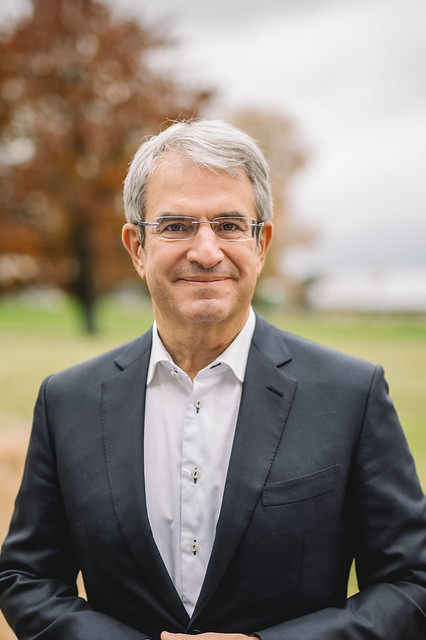 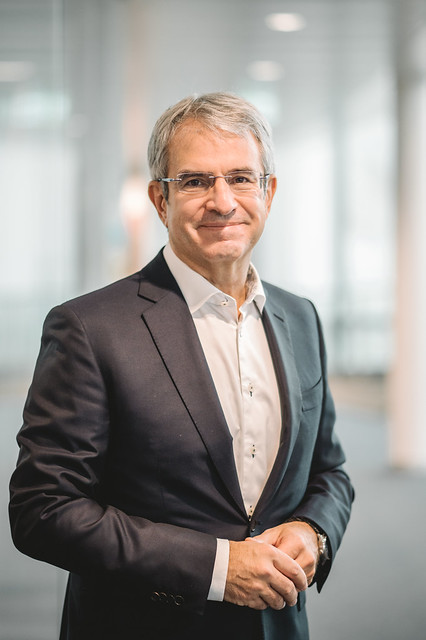 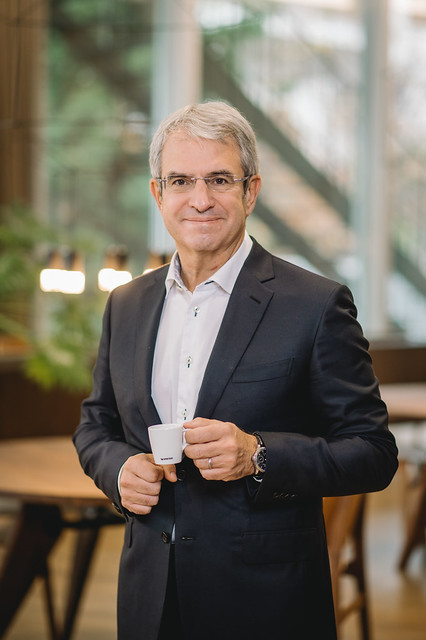