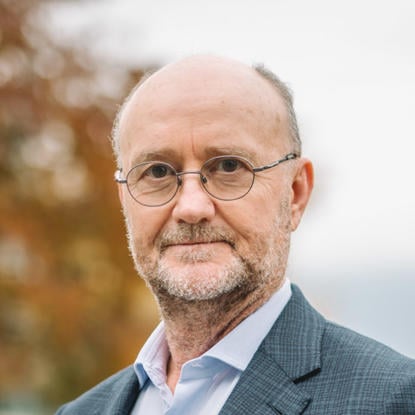 Marco Settembri believes in the power of good food to benefit health and has called for transparency through the widespread adoption of the Nutri-Score initiative.

During his more than 34 years at Nestlé, Marco has built up extensive experience in marketing. He joined Nestlé Italy in 1987 and worked in different roles, mainly in the PetCare business. Marco paved his way through a number of management positions by increasing responsibilities, becoming European Marketing Director of Friskies in 1995 and then South Europe Director in 1998.

In 2004 he was appointed Managing Director of Sanpellegrino. In this capacity, he contributed significantly to the successful consolidation of the Nestlé Waters activities in Italy and the development of a strong export stream of the company's iconic Italian brands.

In 2006 Marco became Market Head in Italy in addition to his responsibility as Managing Director of Nestlé Waters Italy. In 2007 he was appointed CEO of Nestlé Purina PetCare Europe, and, under his leadership, pet care became one of Nestlé’s largest and most profitable businesses in Europe.

Effective December 2013, Marco joined the Executive Board of Nestlé S.A. as Executive Vice President, Head of Nestlé Waters of the Nestlé Group.

In January 2017, Marco was appointed Executive Vice President in charge of Zone EMENA (Europe, Middle East and North Africa). He transformed Nestlé's operations and approach to business in Europe, creating a highly effective structure for these complex and diverse markets, helping the company grow ahead of our peers in a challenging environment.

As a representative of Nestlé, Marco is a Board member of Lactalis Nestlé Produits Frais S.A.S, France, and of Cereal Partners Worldwide S.A., Switzerland. In addition, he is the President of the Board of FoodDrinkEurope and a member of the Association des Industries de Marque de l’Union Européenne (AIM) in Belgium.

Marco, an Italian citizen, has a degree in Business from Luigi Bocconi University in Milan. 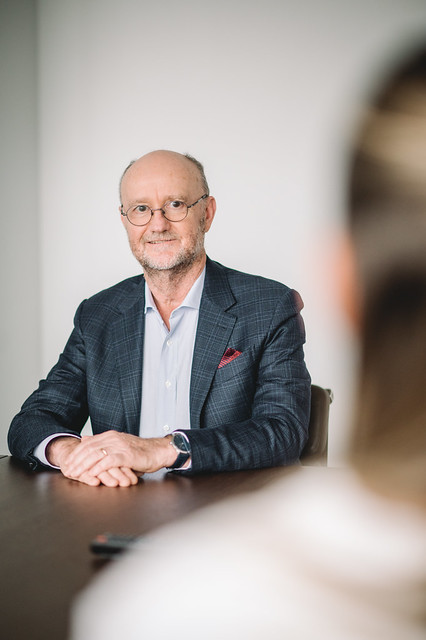 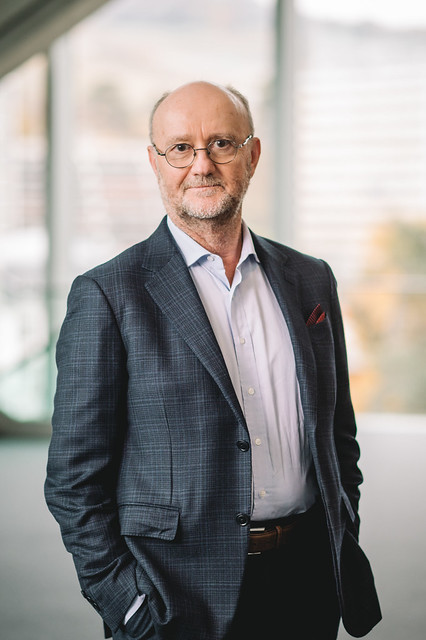 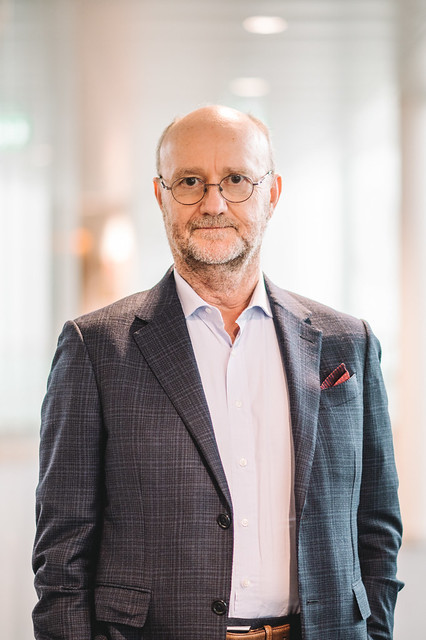