Our aim is to use as little water as possible, and to use that responsibly.

Work to achieve water efficiency and sustainability across our operations

Water is vital to Nestlé: for growing ingredients, for our production processes and for preparing our products. We must therefore use water as efficiently as possible in our operations – especially with around one in three of our facilities located in a water-stressed area. We are pleased to have made significant progress in recent years, but remain committed to doing more.

We’re transforming how we use water by reducing withdrawal, carrying out Water Resource Reviews and implementing stewardship initiatives. In the past year, we’ve made progress, and we’re now quite close to reaching our commitment.

Reduce direct water withdrawals per tonne of product in every product category to achieve an overall reduction of 35% since 2010.

Our result: 29.6% reduction in direct water withdrawals per tonne of product across every category since 2010.

We have a dairy-manufacturing facility in Mossel Bay, a town in South Africa’s Western Cape that experiences regular droughts, including one so severe that the region was designated a disaster area in 2012. To support the town, we embarked on a project to recover water from the milk evaporation process and turn the facility into a ‘zero water’ manufacturing site.

The project involved the use, for the first time by Nestlé, of an anaerobic membrane bioreactor, which recovers both energy (as biogas) and water from effluent. As a result of the project, the factory has reduced its water consumption by 65% since 2009. South African Minister of Water and Sanitation Gugile Nkwinti inaugurated the transformed site, and Nestlé South Africa’s chairman and managing director Rémy Ejel stated that it would “have a positive impact on the treatment, recycling, conservation and water use efficiencies in our Mossel Bay factory.”

How we're striving for zero

Our 2030 ambition is to strive for zero environmental impact in our operations. 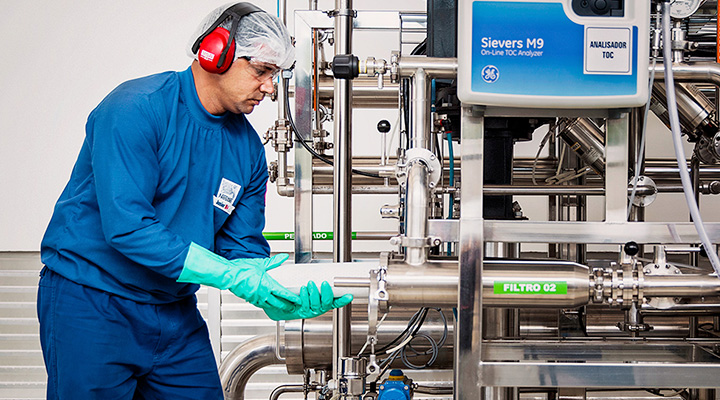 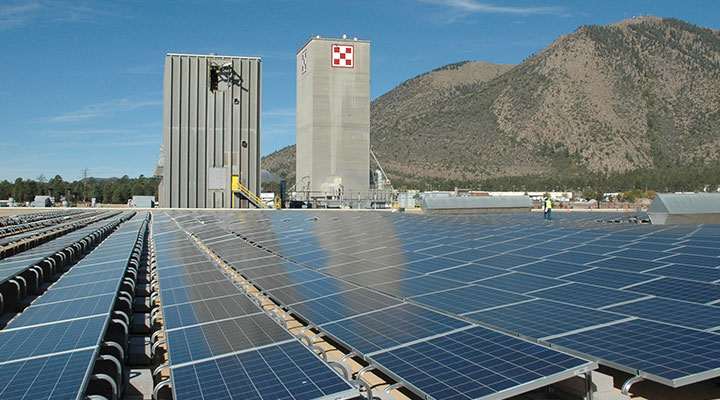 Climate change is a global challenge, and we’re committed to doing our bit. 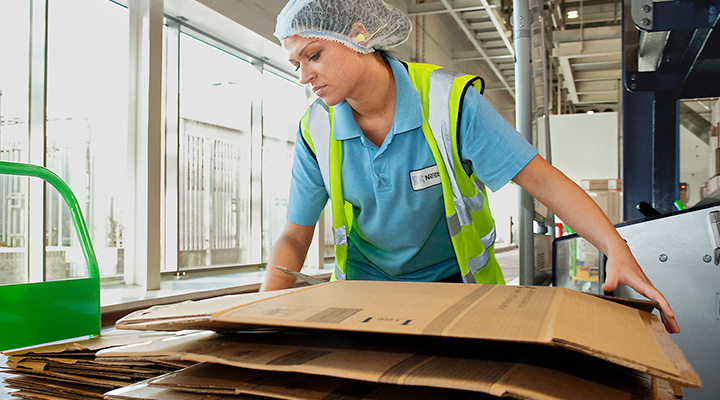 We can use resources more efficiently, reduce food waste and help consumers play their part. 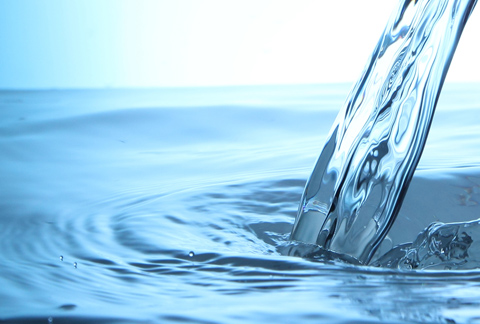 It's possible to use 'zero water' in manufacturing - here's how 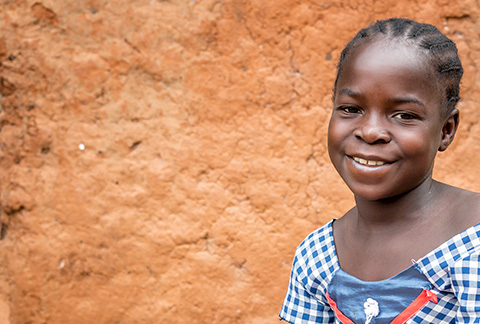 How simple measures are improving lives

Protecting the purity of water sources 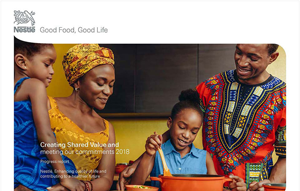