Nestlé today announced a new Research & Development (R&D) Center for Latin America to innovate for and with consumers in the region, while leveraging the company's global science and technology capabilities. The proximity to consumers as well as Nestlé's commercial teams and production facilities in Latin America will enable the development of tasty, nutritious, affordable, and sustainable products that are highly relevant to local consumers. The center will also strengthen the company's collaborations with universities, start-ups and entrepreneurs across Latin America.

The inauguration of the new center in Santiago, Chile, was attended by Gabriel Boric, the President of Chile as well as other local authorities and representatives of the innovation ecosystem.

Speaking at the official inauguration, Laurent Freixe, Nestlé CEO of Zone Latin America said "The opening of this world-class Research and Development center in Santiago is a strong signal of Nestlé's commitment to Latin America after more than 100 years of presence in the region. Nestlé continues to invest and expand its footprint, now in the area of science and technology, to bring innovative food and beverage solutions adapted to the lifestyle and needs of Latin American families."

The creation of the new center is in line with the company's geographical set-up which since 2022 has included a new Zone Latin America.

Stefan Palzer, Nestlé Chief Technology Officer added in his address: "We are convinced about the great potential of Latin America, as a market but also as a source of inspiration in food innovation. We want to innovate closer to consumers in the region, while leveraging our latest science and technology and local production sites. That's why we have decided to set up an R&D center in Santiago, to work closely with the Nestlé's global R&D organization and the region's leading universities and start-ups, to drive growth in Latin America, and beyond."

Around 30 R&D employees will work across several product categories, with a strong focus on strategic areas such as great-tasting plant-based foods, solutions for affordable nutrition, nutritious and sustainable dairy products, high-quality chocolate products and biscuits and great coffee innovations. The new facilities will include a co-working space, a kitchen for rapid prototyping and bench-scale laboratories. The center will also host a new regional Nestlé R+D Accelerator, where the company's intrapreneurs in Latin America can develop exciting product concepts and test them in a retail environment in only six months. The R+D Accelerator will also strengthen the collaboration with Latin American entrepreneurs and student teams in a new and agile way, providing them access to the company's global and local R&D expertise and infrastructure.

Aline Mór, Head of the new R&D Center said: "Our location in Santiago, puts us at the heart of a vibrant innovation ecosystem in Latin America which enables us to work even more closely with local start-ups, academia and suppliers. We are also surrounded by state-of-the-art production facilities across product categories which allows us to test new products quickly. Additionally, our location is in the same building as the Nestlé Chile headquarters, which creates various new synergies with our local teams."

Already today, Nestlé puts innovation at the core of its long-standing presence in Latin America. Examples of recent innovations in the region include the launch of the next-generation of coffee systems with paper-based home compostable capsules for Nescafé Dolce Gusto Neo in Brazil. Brazil is the first market globally where Nestlé produces and markets this innovation. The company is currently piloting a new concept for great-tasting, nutritious and affordable plant-based protein blends under the Malher brand in Guatemala. Last year, Nestlé plant scientists announced the discovery of low carbon coffee varieties, with up to 50% higher yields that are being grown first by farmers in Central America in the frame of the Nescafé Plan. ​

Each year, Nestlé invests about CHF 1.7 billion in its global Research and Development network which consists of 23 locations around the world. This new R&D center builds on Nestlé's longstanding presence in Chile, which already includes a dedicated R&D team for biscuits in Santiago, Chile. By strengthening its innovation capabilities in Latin America with a new and larger scope, Nestlé can turn great ideas and cutting-edge technologies into locally relevant innovations faster, and in a more agile way. 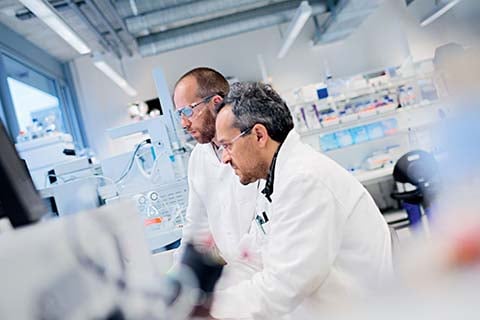 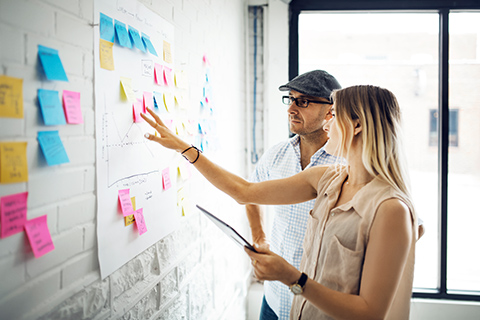 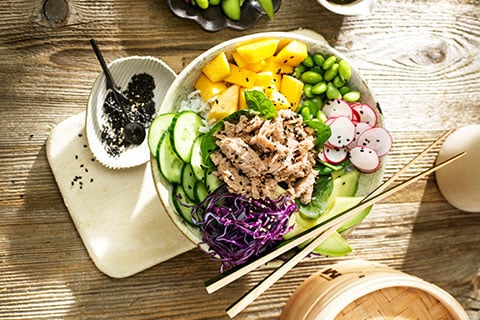 A breakthrough in coffee breeding 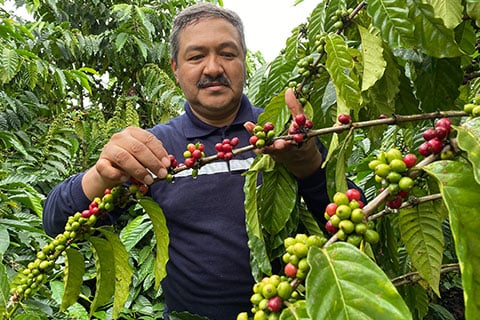 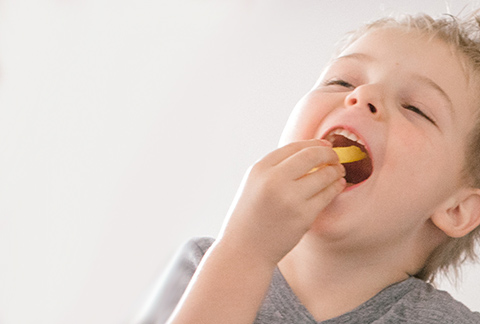