From the road, we could see some dead forest trees emerging above the cocoa canopy. With their branchless and barkless trunks, the dead trees cut an ominous figure, contrasting with the lush green of the surrounding forest.

While the dead forest trees were not located on cocoa farms in the Nestlé Cocoa Plan, they were symptomatic of the complex issue we have grappled with for years: deforestation in cocoa supply chains.

We were travelling through the cocoa producing area of Côte d’Ivoire, in the north west of the country, and heading for the Liberian border, where some Nestlé Cocoa Plan farmer cooperatives are located. The purpose of our trip: to assess the progress we have achieved under the Cocoa and Forests Initiative (CFI), a coalition bringing together chocolate producers and governments to end cocoa-related deforestation.

Our trip took us to a small village of cocoa producers. Flanked by a forest, the village was built less than 20 years ago from the ground up by people migrating from the center of the country, in search of a better life. Upon settling in the area, the villagers had cleared the forest to make way for land to grow food and products like cocoa. It wouldn’t be fair to blame them – the land has never been designated a national park or a preserved forest. 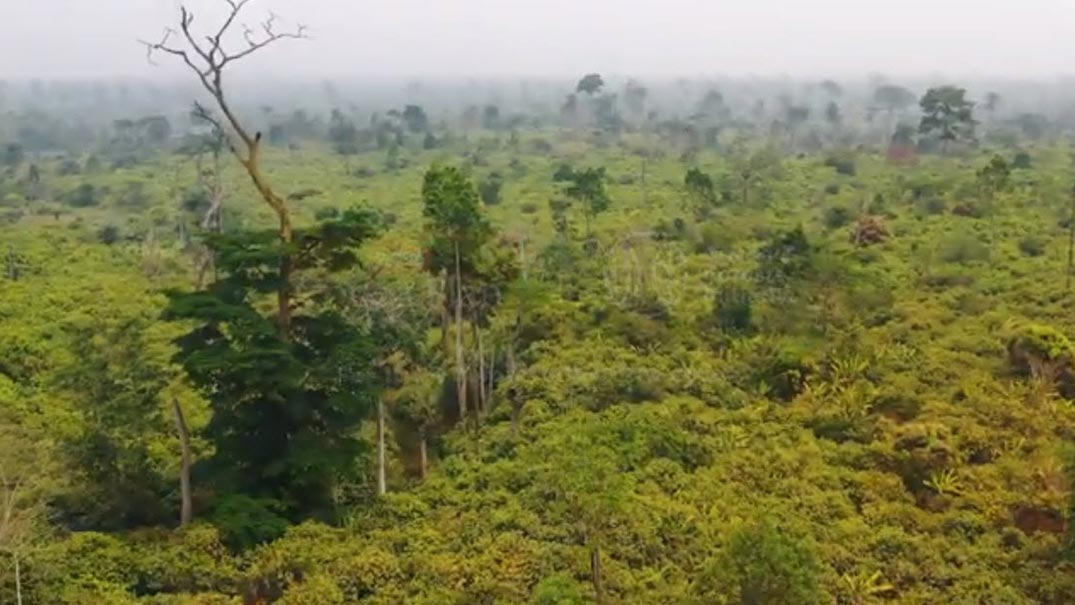 But with the dry season now getting longer – probably on account of climate change – many villagers realize that some forest trees providing shade to cocoa trees are a good thing. These taller trees protect the cocoa from too much sun, while improving soil health. And because these shade trees can be fruit trees, they can provide another source of income for farmers.

Offering farmers a chance to diversify their revenue streams is one of the focus areas – among many others – of our Nestlé Cocoa Plan, which has been up and running for ten years.

Alleviating the strain on forests

Reducing the pressure on forests also implies that we make existing cocoa land more productive. To that end, we continue to train around 85,000 farmers a year, while continuing to innovate to help them produce more. Pruning cocoa trees is critical – but it’s hard to convince farmers to cut off branches of their trees – so we’ve set up and trained groups of farmers to carry out this task.

It’s equally important that we continue to raise awareness among cocoa communities about the forestry codes in force in their countries. We also need to sensitize communities to the importance of forests and trees in conserving biodiversity and tackling climate change. As a Nestlé Cocoa Plan farmer in Ghana, Dominic Oduro, said after the training and planting trees on his own farm: “Forest trees have helped to reduce the harsh effect of the sun. We were told that forest trees give life to our cocoa trees as it does to humans – I believe it now.”

We will soon start projects to help communities save their local forests. These don’t have protection at the national level but they are important to village life and are important islands of biodiversity.

Improving livelihoods in cocoa farming communities is another critical aspect of the Nestlé Cocoa Plan. We have helped to finance a new generation of cookstoves. These cookstoves have several benefits: they use less wood and produce less smoke – meaning they are at once more economical, easier on the forests, and are better for health. So far, over 800 of these cookstoves have been distributed.

Addressing deforestation in cocoa is part of Nestlé’s broader undertaking to transform its agricultural supply chains – to make them more climate-friendly and more climate-resilient. This will help us to fulfill our ambition to achieve net zero greenhouse gas emissions by 2050. 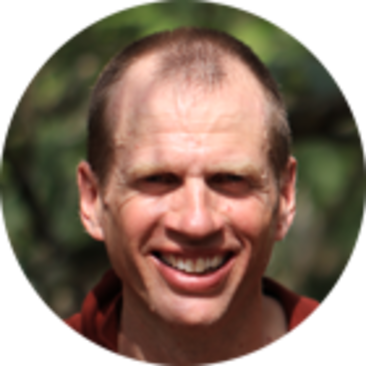 Nestlé, the IFRC and what's next
Read More 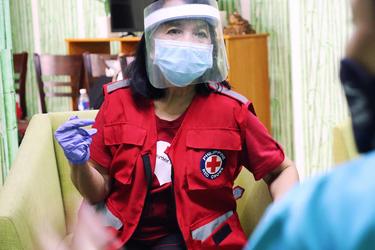 Nutrition, health and wellness
Let’s take care of it together
Read More 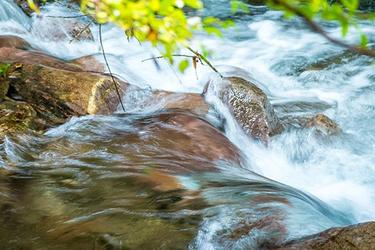 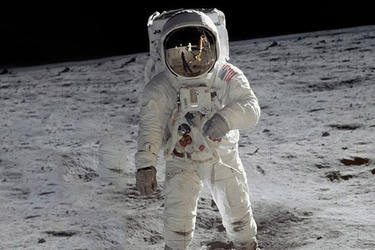