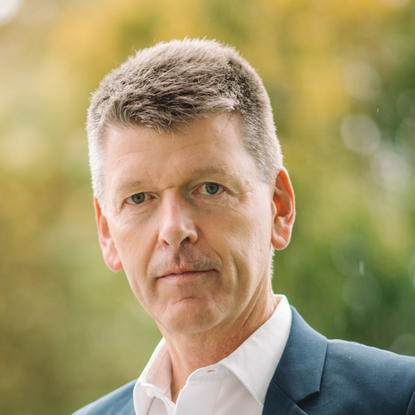 François-Xavier joined Nestlé S.A. in July 2015 as Executive Vice President and Chief Financial Officer. He has vast knowledge of the Finance & Control area and extensive insight and experience of different geographies and industries, in particular food and pharma. François-Xavier has a truly international perspective, having lived and worked in France, the United States, South Africa, Mexico, Singapore, Luxembourg and Japan.

François-Xavier came to Nestlé from Takeda Pharmaceutical, Tokyo, where he was Chief Financial Officer from 2013 to 2015.

François-Xavier, a French citizen, has a degree in accounting from Audencia Business School and an MBA from Ohio State University, USA. 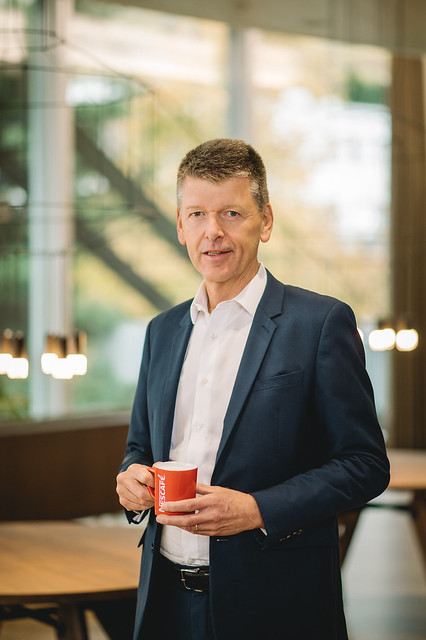 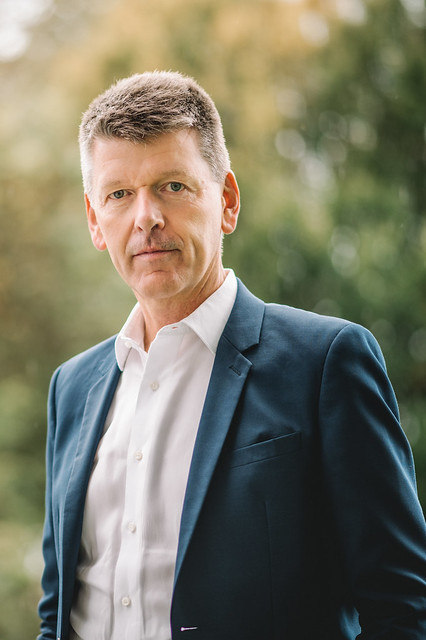 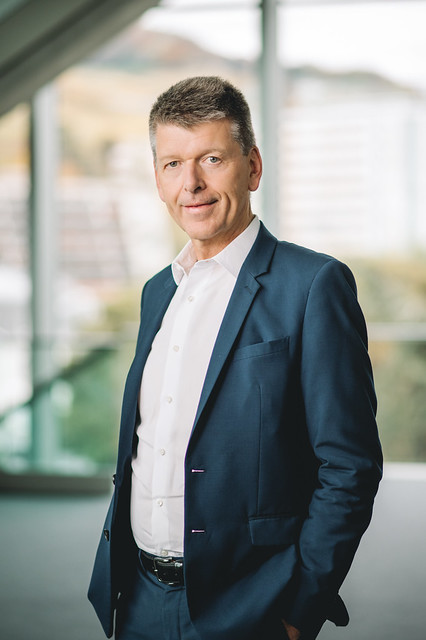