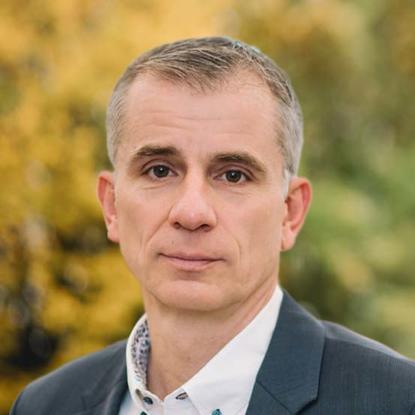 Greg Behar is leading innovation at the intersection of nutrition and science, enabling people around the world to live healthier lives. Under his leadership, Nestlé Health Science has expanded into new business areas and new geographic territories, with nutritional health solutions for consumers and patients across the spectrum of life.

Greg joined Nestlé in 2014 as CEO of Nestlé Health Science. In January 2017, he was appointed to the Executive Board of Nestlé S.A.

Greg Behar came to Nestlé from Boehringer Ingelheim Pharmaceuticals Inc., USA, where he was President and CEO from 2011 to 2014. From 2010 to July 2011, Greg was Corporate Vice President Region NECAR (North European Union, Canada and Australasia) for Boehringer Ingelheim GmbH and was its Corporate Vice President of the Cardiovascular and Metabolism Franchise from 2009 to 2010. Furthermore, Greg Behar held previous roles at Novartis Pharma, Nestlé and Bula & Fils.

In his role as CEO of Nestlé Health Science, Greg leads the teams responsible for medical nutrition, consumer care, active lifestyle nutrition and pharmaceutical solutions. He is driving continuous growth at Nestlé Health Science with groundbreaking research and development, strategic acquisitions and a single-minded focus on improving the lives of customers and patients.

He represents Nestlé S.A. on the boards of various companies in which Nestlé holds investments, including Seres Therapeutics Inc., USA and Amazentis S.A., Switzerland. Greg is also a member of the Board of Sonova AG. 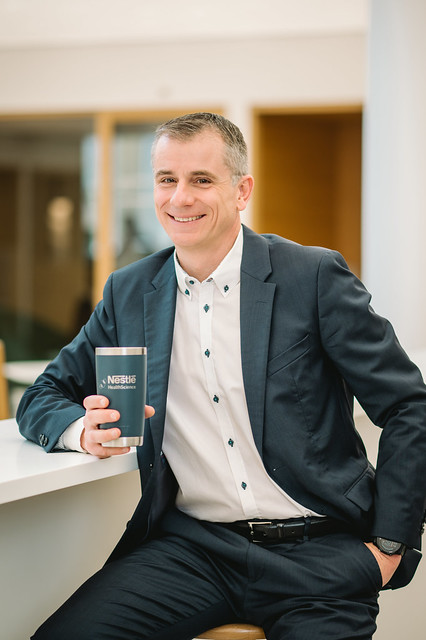 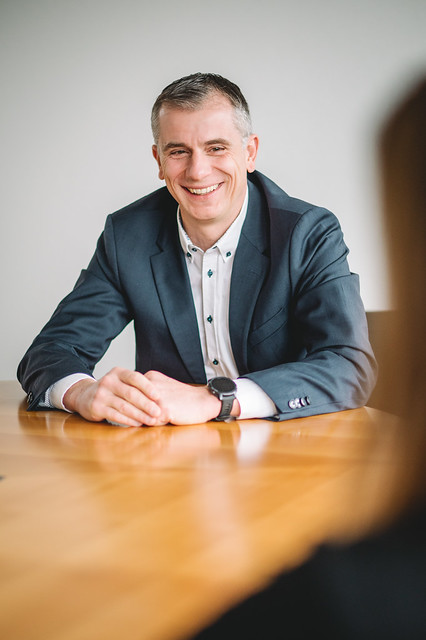 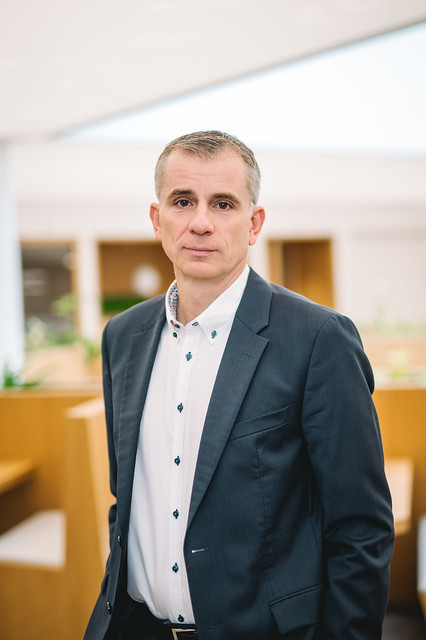 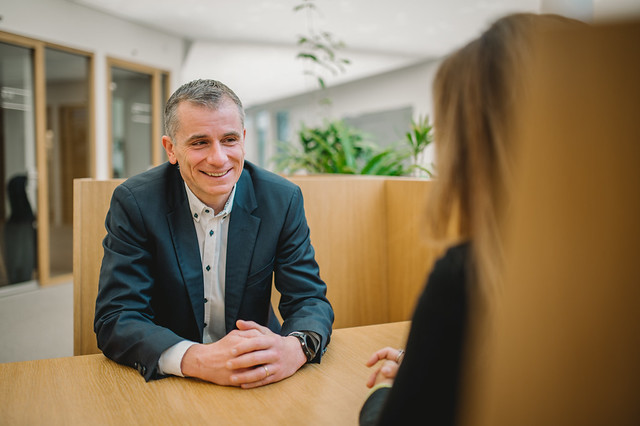 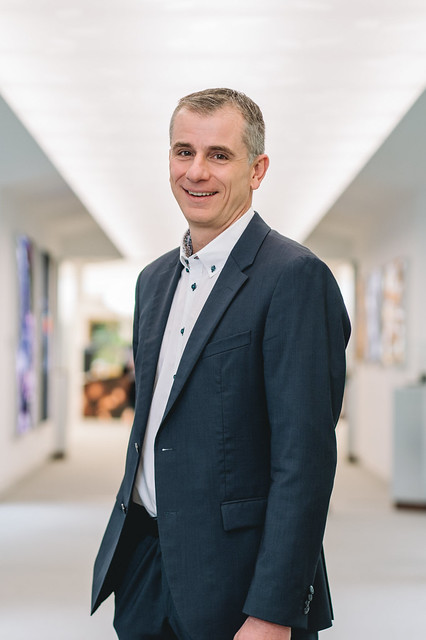 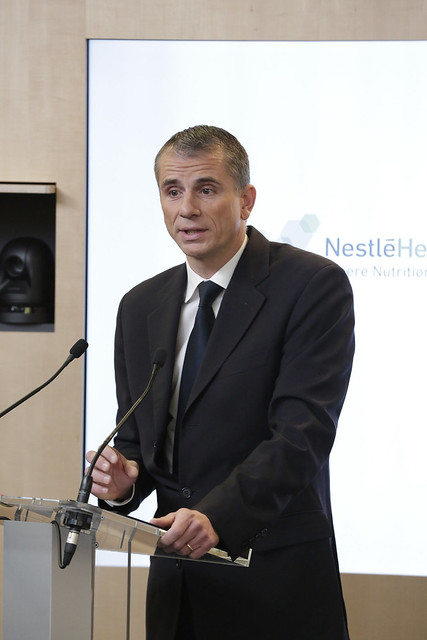