Nestlé Malaysia and Yayasan Sime Darby (YSD) have been working together to protect the Kinabatangan River and the wildlife in the Sabah region.

Together, one million trees were planted. The company is now widening its support in the Sabah region and planting three million trees through the RELeaf project.

The restored river banks form a buffer zone which aims to filter soil sediments and agricultural fertilizer run-off which may flow into the river. This allows the Kinabatangan to repair itself over time.

The Kinabatangan RiLeaf project supports local villagers along the Kinabatangan River to generate additional income by planting seedlings of trees native to the environment. The project then purchases the saplings later for reforestation efforts.

Caroline Christine Russel of YSD said: "Over the past years, this sustainable project has not only successfully enriched the biodiversity of the Kinabatangan River, but has also helped provide communities in the area additional income besides capacity building programs".

In September 2020, Nestlé announced it will plant a further three million trees through Project RELeaf in Malaysia and invest CHF 4 million in the next three years. 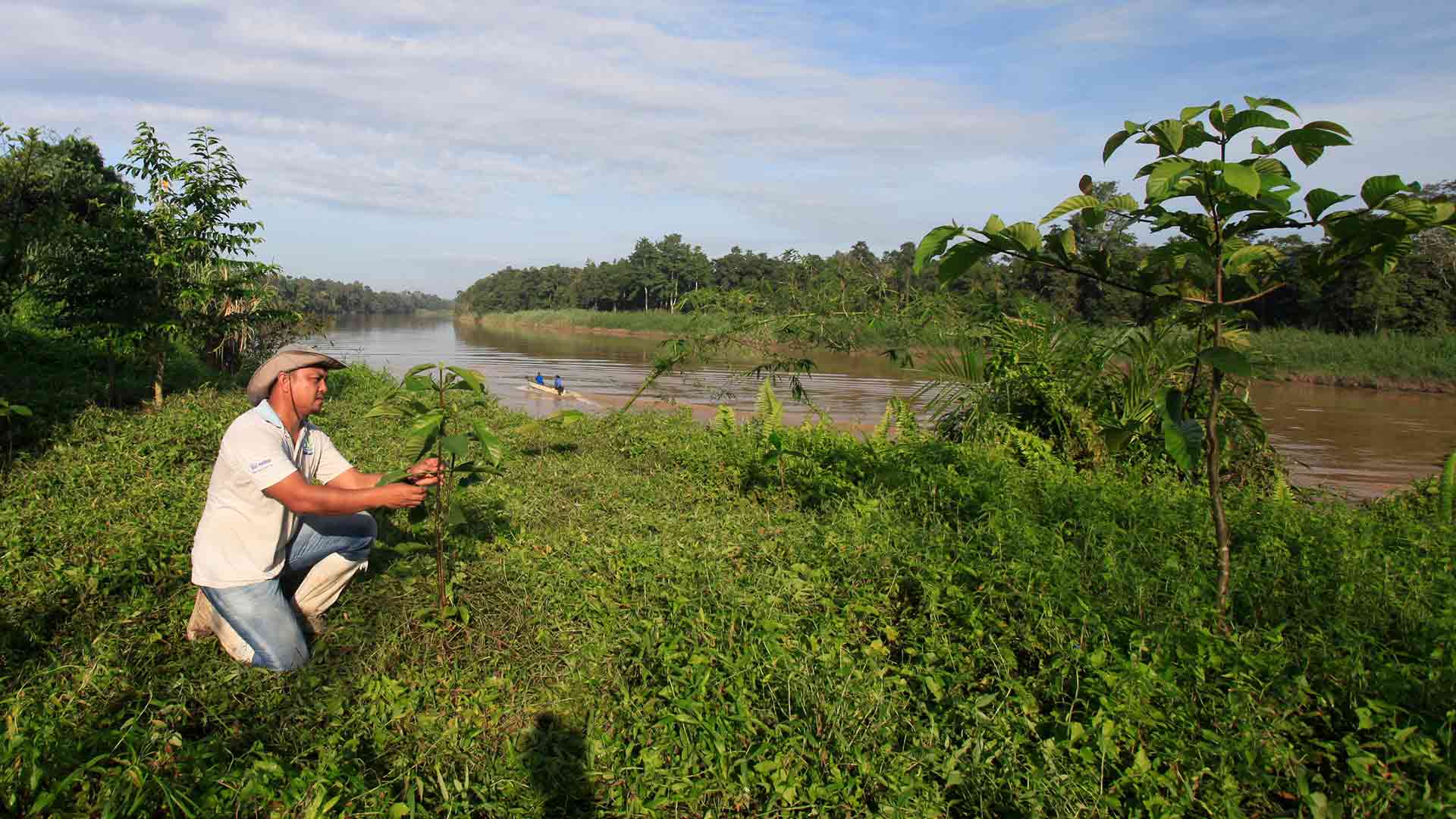 Project RELeaf builds on the Kinabatangan Rileaf Project. By widening its reach in Sabah and expanding for the first time to Peninsular Malaysia, Project RiLeaf aims to scale up our efforts to restore riparian and forest in locations where palms are grown. That also contributes in establishing wildlife corridors to mitigate human-wildlife conflict, while reducing negative impact on critical water supplies. The project will also help develop greater awareness amongst local communities on environmental preservation and will provide additional sources of income to help improve livelihoods.

The Kinabatangan River is an important ecoregion and is home to over 250 bird, 50 mammal, 20 reptile species and 1,056 plant species. It is also one of only two places on the planet where 10 primate species including the orangutan, the proboscis monkey and the Borneo gibbon can be found.

The restored zones form a wildlife corridor which allows wildlife to thrive and forage in their natural habitat while reducing the conflict between humans and wildlife.

Reforesting our planet is critical in reversing biodiversity loss and preventing the worst of climate change. More trees mean more shade for crops, more carbon removed from the atmosphere, higher yields and improved biodiversity and soil health. That is why Nestlé is scaling up its reforestation program to plant 20 million trees every year for the next ten years in the areas where it sources ingredients.

Nestlé's reforestation program forms part of its plan to deploy nature-based solutions to absorb more carbon. This is enabling the company to transform its supply chain and contribute to halving its greenhouse gas emissions by 2030 and achieving net zero by 2050.

By planting more trees, Nestlé Malaysia is helping to fulfill the company's purpose of unlocking the power of food to enhance quality of life for everyone, today and for generations to come. And ensures that the Kinabatangan River continues to be a 'corridor of life' for Sabah and home to its unique biodiversity. 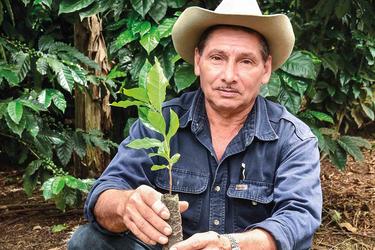 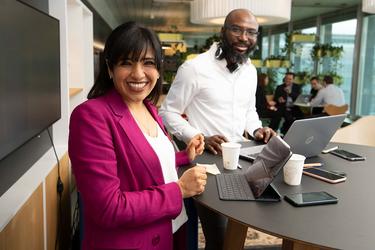 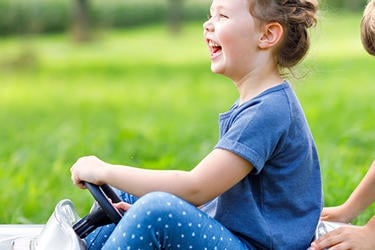 Nutrition, health and wellness
To The Top