Maggi noodles are completely safe to eat. Nestlé India has run over 3,500 tests (on batches for over 200 million packs) in nationally and internationally accredited laboratories, and all the results were clear.

Growing consumer confusion led Nestlé India to stop sales of Maggi noodles temporarily in June 2015, and they returned to sale that November.

In April 2015, a laboratory in India said it had detected lead levels in a sample of Nestlé Maggi noodles above permissible limits, and monosodium glutamate – despite a ‘no added MSG label’.

Lead occurs naturally in the earth’s crust and is present in air, soil and dust – so is detectable in most substances at very low levels.

We do not add MSG (E621) to Maggi noodles in India. They do contain natural glutamate from hydrolyzed groundnut protein, onion powder and wheat flour. Glutamate produces a positive result in MSG tests.

Food standards authorities in the USA, UK, Singapore, Australia and elsewhere have run tests and found Maggi noodles made in India safe for consumption. 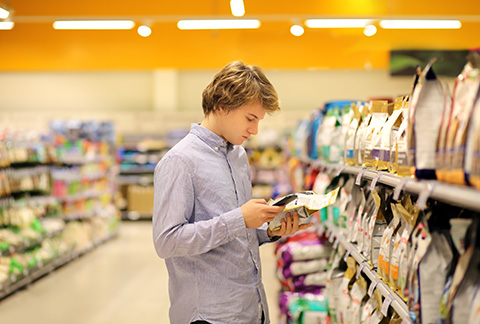 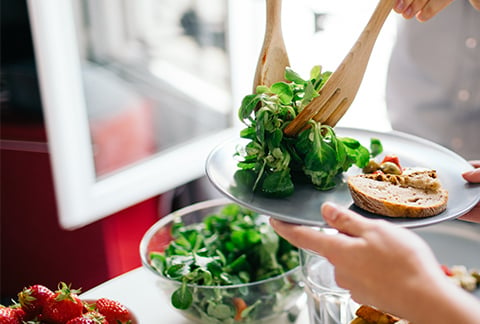 Keep your eyes on the size and cut calories 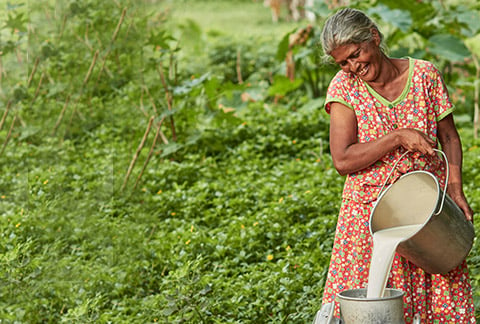 Life as a female dairy farmer in Sri Lanka 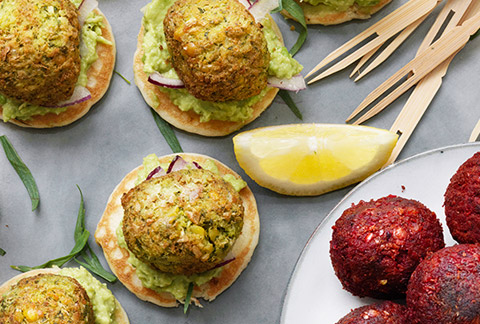 From local foods to flexitarian options, Nestlé is listening and leading